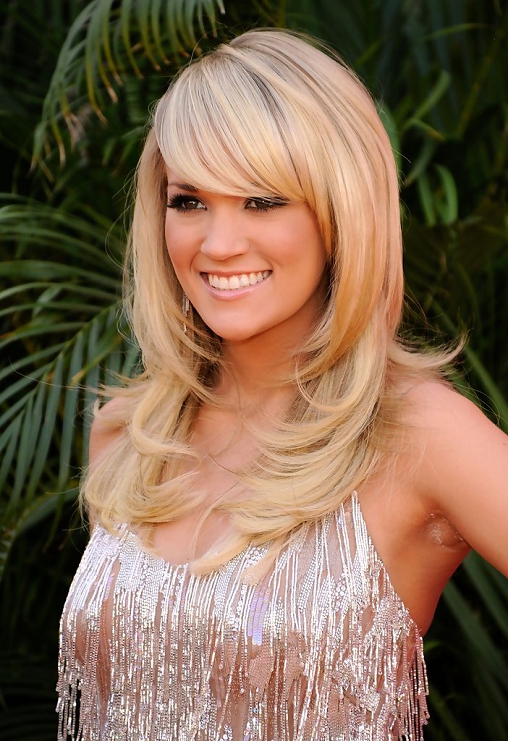 As Carrie Underwood prepares to wrap her 2012-2013 “Blown Away Tour” last tonight in Abbottsford, BC, a one million dollar donation is being made to the Red Cross for disaster relief. The charitable contribution to the Red Cross derives from the tour’s concert proceeds and was established when it launched in spring 2012.

“I have watched the devastation in my home state of Oklahoma over the past several days with great sadness,” says Carrie. “With the help of my fans who attended my concerts over the past year, we can offer the Red Cross a little extra help in comforting those affected by the recent tornados.”

Carrie’s home state of Oklahoma has recently experienced devastating tornados. This contribution to disaster relief will help people affected by disasters like tornados, floods and other crises around the country, including Oklahoma.

“The impact of the tornados in Oklahoma and the Midwest was devastating and the road to recovery will be long for many families. Through the generosity of Carrie, the American Red Cross can quickly respond with shelter, food and comfort now, and with lasting help as they move toward recovery,” said Neal Litvack, chief development officer for the Red Cross.

Earlier in the tour, following a performance in Atlantic City, NJ, Carrie designated funds to support the response and relief efforts in New Jersey in the wake of Hurricane Sandy.

Every year, the American Red Cross prepares for and responds to nearly 70,000 disasters across the United States where they provide shelter, food, and emotional support for those in need. Proceeds from her Canadian concerts will be donated to the Canadian Red Cross.