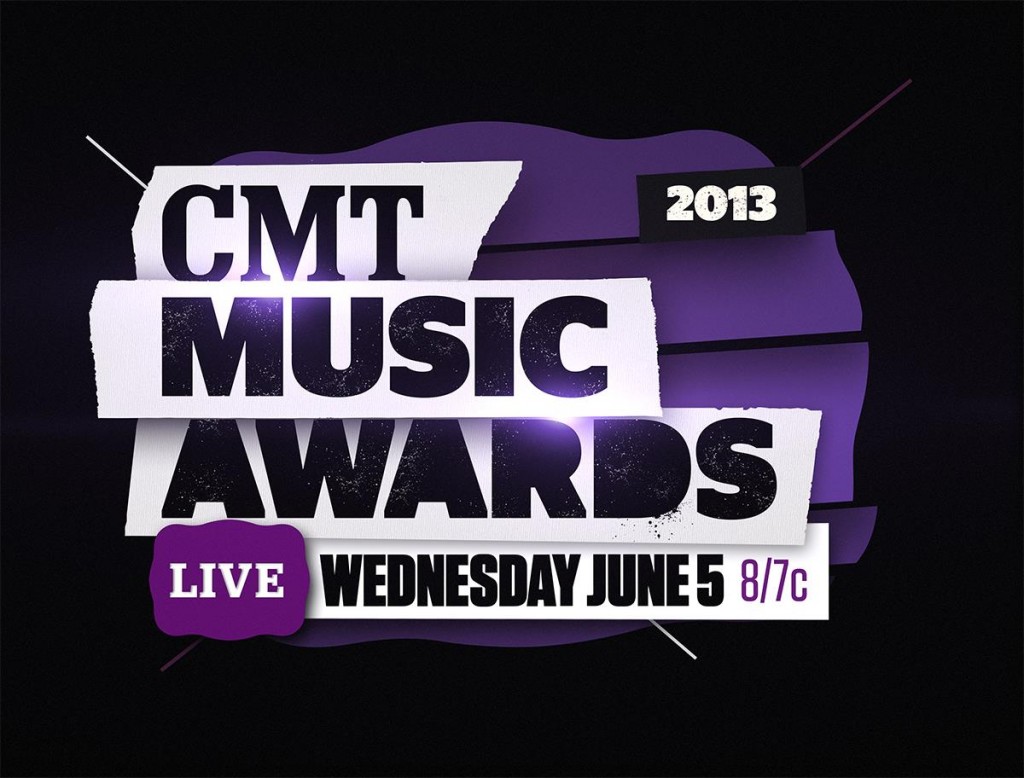 The 2013 CMT MUSIC AWARDS is adding even more performers to an already-packed night of music as Ashley Monroe, Cassadee Pope, Dustin Lynch, Kree Harrison, Love and Theft and Randy Houser are set to perform on the Nationwide Insurance stage.

For the sixth year in a row, Nationwide Insurance will be prominently featured throughout the night on a branded performance stage resembling its blue frame logo.  The 2013 CMT MUSIC AWARDS airs LIVE on Wednesday, June 5 at 8:00 p.m., ET/PT on CMT and CMT.com.

As part of their sponsorship, Nationwide will award the Nationwide Insurance On Your Side® Award to country music’s best new live act as determined by the fans. Fans can watch their videos and vote through June 2 at CMT.com for nominees Florida Georgia Line, Hunter Hayes, Kip Moore and Lee Brice.

Fans can vote online now at CMT.com, and on their mobile device at CMT Mobile or the CMT Insider app available on iPhone, iPad and Android now through June 2 to determine the winners.  The six finalists for VIDEO OF THE YEAR will be announced at the beginning of the live show and fans can then vote at CMT.com, CMT mobile, on the CMT Insider app and via text message throughout the live telecast (ET/CT only) to determine the night’s big winner.

For the fourth year, the CMT MUSIC AWARDS will be broadcast on the Armed Forces Network to our deployed men and women in the military all over the world.