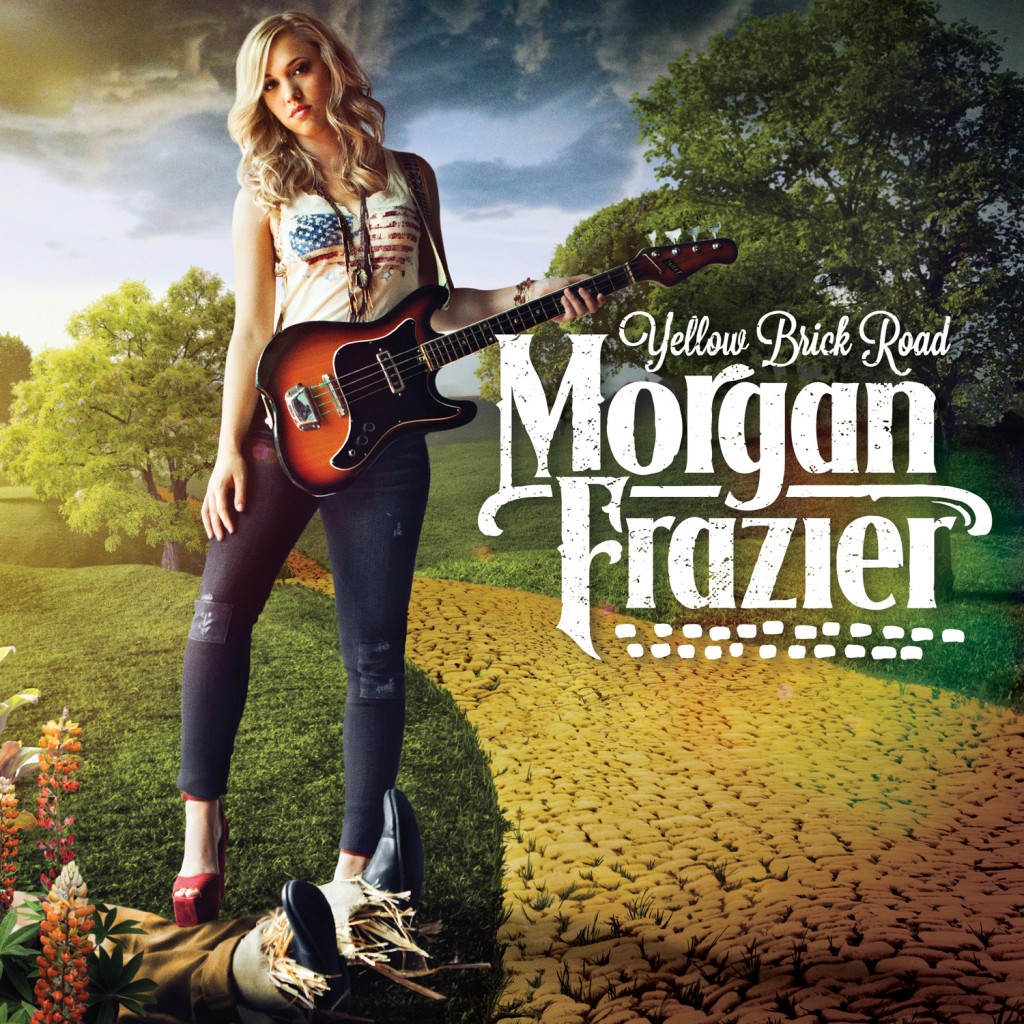 Morgan Frazier, Sidewalk Records recording artist, has enjoyed her first Academy of Country Music awards week with multiple appearances and performances.  Morgan’s debut single “Yellow Brick Road,” a cleverly written, tongue-in-cheek tune that details a story about relationships to the character traits of the Wizard Of Oz, will be released to radio later this month.

Morgan’s weekend kicked off at the “Folds of Honor” Patriot Bowling Tournament, where she was joined by sister label-mate, Lee Brice.  The jam-packed schedule continued with a performance at The ACM Experience Cooper Tire Stage and wrapping up with a performance at the All-Star Jam after the annual awards ceremony.

“I had an unbelievable time and enjoyed meeting so many amazing country music fans!  Thanks to the Academy for letting me be a part of such a spectacular event,” says Morgan.

In preparation of her debut single “Yellow Brick Road,” Morgan has been crisscrossing the highways of America for the past 4 months being introduced to radio programmers. The debut single, which she co-wrote with Jim Brown and Steve Clark, ships to country radio this week.