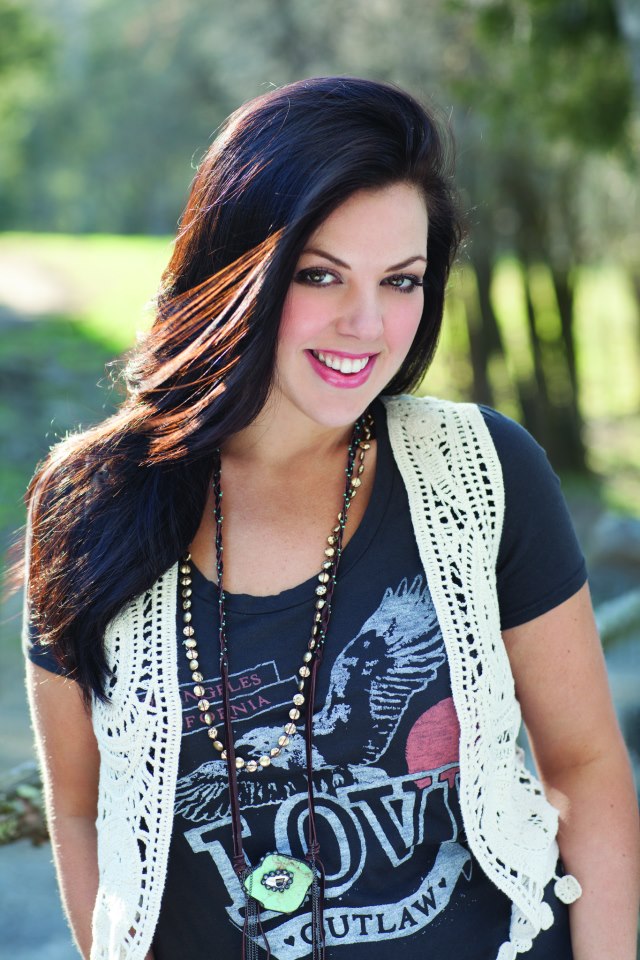 Krystal Keith has released her debut, self-titled EP featuring four strong songs including the beautiful lead single, “Daddy Dance With Me.”  The new EP serves as a great introduction to Krystal Keith, and sets the tone for her forthcoming debut album.

Of her new EP Krystal tells CountryMusicRocks.net, “All four songs will be on the full length [album]. We got a lot of buzz from “Daddy Dance With Me.”  I had it at my wedding and Mark Wright, one of my producers, his daughter was getting married and she went ahead & used it at her wedding. With that came a lot of buzz and it just kind of got around town.”  Krystal continues, “People started saying, “surely your going to release that before Father’s Day” and “surely your going to release it before wedding season” and it just started making a statement and thought maybe we should. So we decided to and then we started talking about what if we gave a sampling of what’s going to be on the album to get some new music out to fans. It’s just a great opportunity to showcase what is to come.”

When asked if it was difficult to choose the additional three songs that were selected for the EP, Krystal told us “Yes.”  Krystal shared with us, “I’m in a good position with the album because every single song sounds like a single to me. Going through it, I cannot imagine choosing just three songs that will be singles or  just one song to come out with first.  I love them all, and I feel like I’m in a really good position. A lot of people end up having to put what we call filler songs on an album, and I didn’t have to do that at all.  We really took our time choosing songs and writing songs, and we just got what we really wanted out of the album. It is so impressive to myself that it is going to be hard to beat for me.”

Krystal shared with us some additional insight on her debut EP. “We just really wanted to showcase some different aspects.  We have “Daddy Dance With Me” which is a ballad, a happy-tearful song, but a slow tempo at the same time, and then we’ve got the country red-neck song with “Doin’ It,” a country lifestyle song. Then we have the young love song and the mellow song with “Can’t Buy You Money.” It’s a good blend of what is on the album, but we still left enough stuff on the album that isn’t showcased on the EP.”

We are definitely excited for Krystal Keith’s debut album that is anticipated for release later this year.  In the meantime, we are enjoying her debut self-titled EP. If you haven’t downloaded your copy yet, pick up Krystal Keith’s EP by clicking HERE.