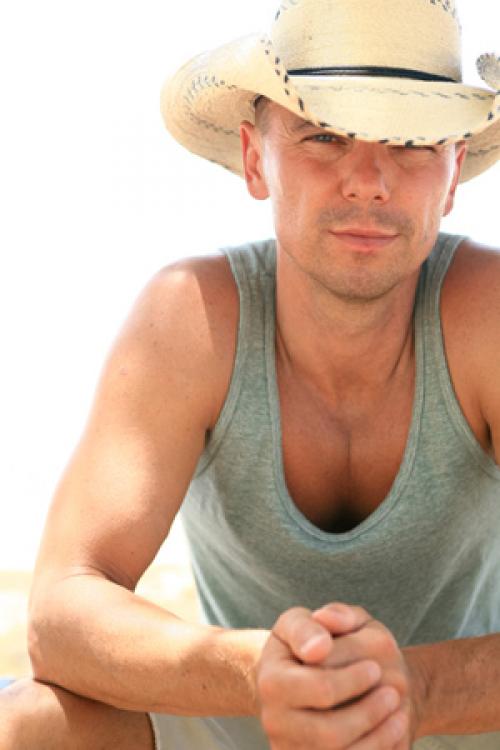 The “Early Kick Off to Summer” concert, which will be broadcast on Saturday, May 4 at 8:00 pm ET on The Highway, channel 59, will feature the only artist to sell in excess of a million tickets on each of his last ten tours, performing several of his 24 number one hits, as well as songs from the largely self-penned Life On A Rock, which also features guest appearances from Willie Nelson and the Wailers Band and is scheduled to be released on April 30.

“As part of our unmatched offering of country music, Kenny Chesney will give our subscribers a special performance,” said Scott Greenstein, President and Chief Content Officer, SiriusXM. “Kenny is often playing stadiums and arenas, but for SiriusXM he’ll be doing a special intimate performance for a few hundred lucky subscribers who can see him perform live at the Highline Ballroom. Our national audience of subscribers will be able to hear the concert on SiriusXM, an unwavering supporter of all kinds of country music. This special concert is another example of what we like to bring our listeners: the best country music they can’t find anywhere else.”

“To be able to strip it down and create the same kind of vibe that reflects this new record makes me really fired up,” says the man who’s won eight Entertainer of the Years at the Academy of Country Music and Country Music Association Awards, as well as being voted Favorite Artist at the American Music Awards. “It’s tricky when you do the kinds of shows we do to take it into a venue small enough for this music to be heard properly… and I love the idea that not just the few hundred who get in, but everyone listening to SiriusXM’s The Highway will be able to be part of this very special night of songs and stories.”

Subscribers will have the opportunity to win tickets to the event through an online sweepstakes across SiriusXM’s diverse music, talk and sports channels open to listeners who have been an active subscriber continuously since March 18 and meet certain other conditions of eligibility. See Official Rules at www.siriusxm.com/thehighway starting April 3.

SiriusXM listeners can also enter for the chance to win a trip to New York City for the event by following @SXMTheHighway on Twitter and watching for the opportunity to enter to win. See Official Rules for additional details about this opportunity at www.siriusxm.com/thehighway beginning April 16.

SiriusXM subscribers, who have been an active subscriber continuously since March 18, can also enter for the chance to win one of five pairs of tickets for the event by listening to The Highway, channel 59, on Wednesday April 3, at 4:00 pm ET.