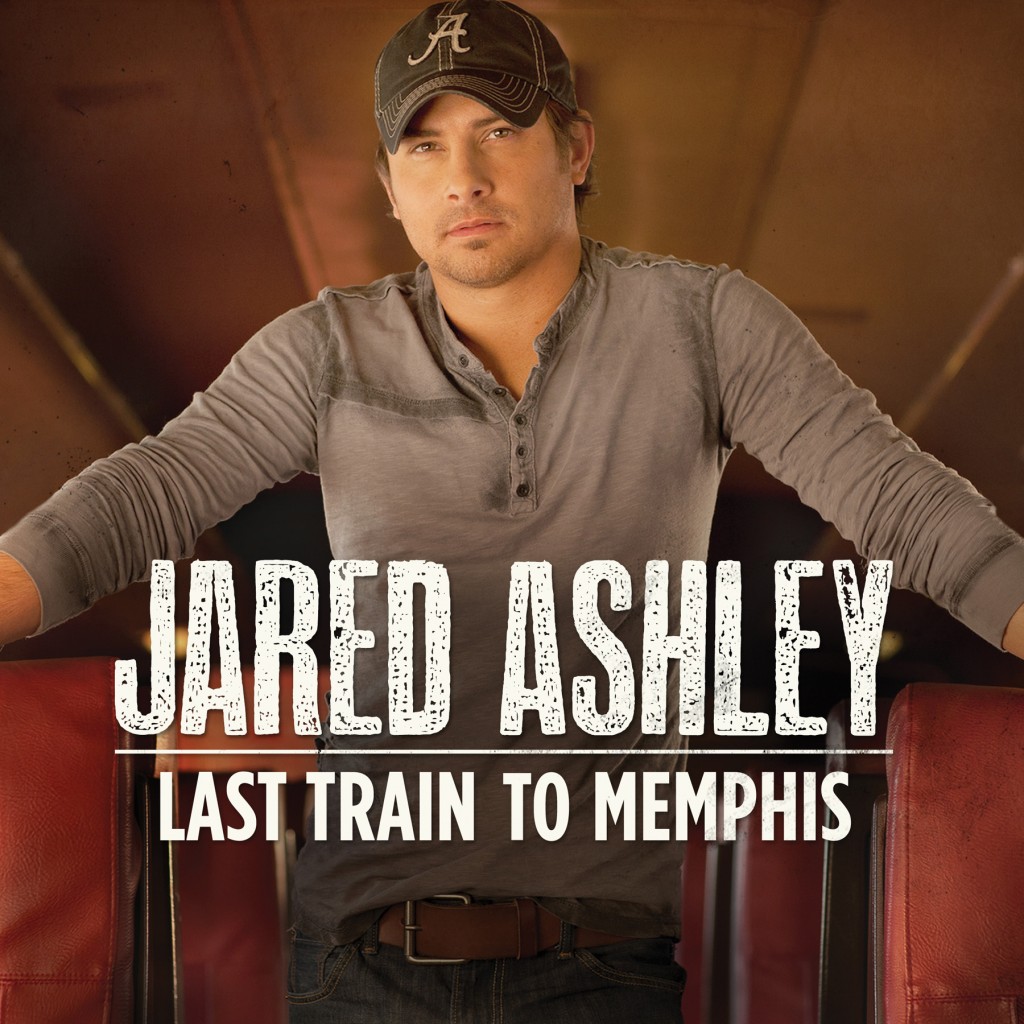 Blaster Records recording artist, Jared Ashley, is gearing up to release his debut single, “Last Train To Memphis.”  The new single is schedule to impact country radio on April 22, and serves as the first release from his forthcoming album.

Jared Ashley adds a fresh new sound to country music with “Last Train To Memphis.”  Co-written with Nick Sturms and Jeremy McComb, the new single is one that will leave a lasting impression on listeners.  The song conveys the story of a man who is following his heart and going after the girl before it’s too late. Jared’s smooth vocals, coupled with the striking music arrangement, deliver a captivating song from start to finish.

Jared Ashley is definitely one to keep your eyes on and ears tuned in. We anticipate you will be hearing, and seeing, a lot from Jared in the coming months. “Last Train To Memphis” hits country radio on April 22, and is going to make for a great addition on the country radio airwaves. Be sure to call in to your local country station and request his new single.