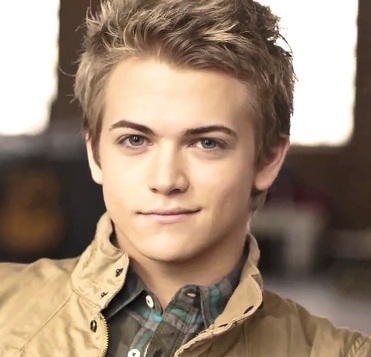 MTV/CMT/VH1 announced this morning that three-time Grammy nominated emerging superstar Hunter Hayes (HunterHayes.MTV.com) will take part in MTV’s Artist to Watch Live series and campaign. The concert will be livestreamed on  June 18th from New York’s iconic Webster Hall on MTV.com with select performances then made available for on-demand viewing on Artists.CMT.

Hunter is a multi-talented writer, musician, producer, and performer who was nominated for six Academy of Country Music Awards, including nods for his songwriting and producing. His critically acclaimed multi-platinum selling self-titled album has had two No. 1 singles selling more than four million singles to date while the CD is nearing platinum certification. His current hit single, “I Want Crazy,” is off the forthcoming Hunter Hayes (Encore) album due out June 18th. Hunter has been touring and performing live for decades. He has played to sold out venues across the US and Canada on his MOST WANTED headline tour and is currently touring with Carrie Underwood on her “Blown Away Tour.”

The Louisiana native has also shared the stage with Taylor Swift, Rascal Flatts, Keith Urban, Lady Antebellum, Trace Adkins, Brad Paisley, Hank Williams, Jr. and most recently, Stevie Wonder and will now perform at Webster Hall on Tuesday, June 18th with the show and livestream  on MTV.com, CMT.com and VH1.com.

Tickets to attend the show can be purchased here beginning Friday, April 12.