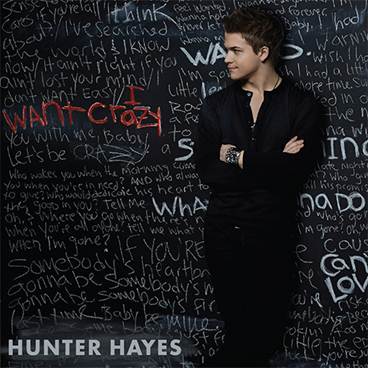 Hunter Hayes took the stage at the 2013 Academy of Country Music Awards with a powerful debut performance of his new single, “I Want Crazy,” and a high energy duet of “Sir Duke” with music legend Stevie Wonder that thrilled the audience.