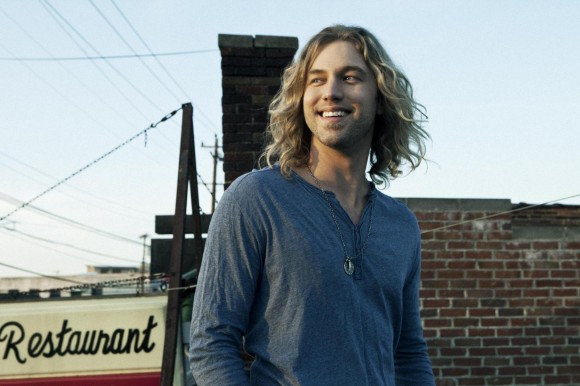 “This is a dream come true,” said Casey. “To be returning to the show as an artist, to sing and play music that I wrote, co-produced and poured myself into, it doesn’t get any better for me! I think ‘The Good Life’ is such a fitting song too.”

Also follow Casey on Twitter and use hashtag #CaseyIdol to be a part of the American Idol conversation online!