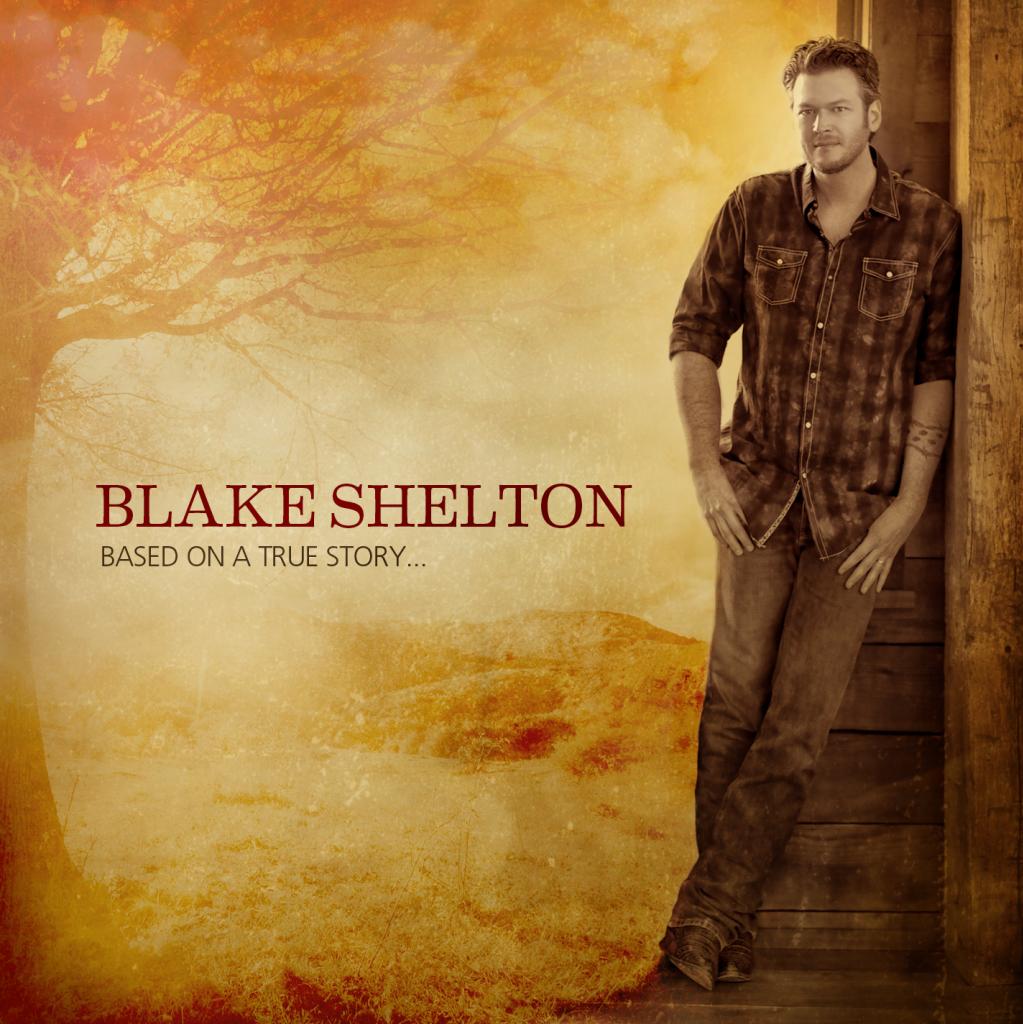 Blake Shelton’s new album Based On a True Story… which was released on Warner Bros. Records March 26th has debuted at the No. 1 spot on Billboard’s Hot Country Chart. People has said of Blake’s album that “Like him, it’s just all so dang likeable,” and The New York Times raves “To a purist Mr. Shelton is a savvy student of tradition. To a would-be outlaw he’s forever adding a wink.” Based On a True Story…, was given 3 ½ of 4 stars by both USA Today and Us Weekly and Billboard says they can “see four chairs turning around for this one.” Blake’s current hit single, “Sure Be Cool If You Did,” which Entertainment Weekly calls “ludicrously catchy” with an A- rating, is now his 8th consecutive No. 1 and 13th overall, spending multiple weeks at the top spot on Billboard.

Blake will also be both co-hosting and performing at The 48th Annual Academy of Country Music Awards on April 7th at 8pm ET/PT on CBS.