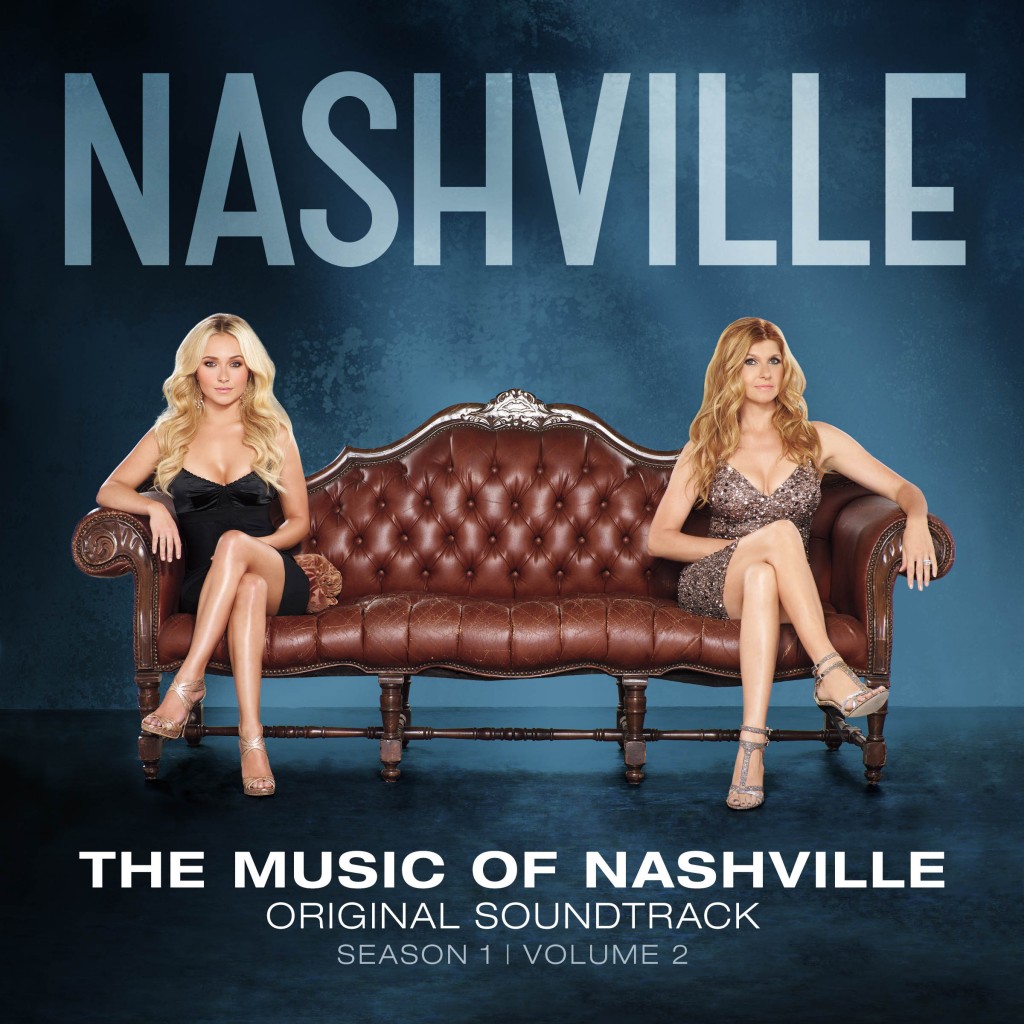 Reality and drama collided with a unique twist recently for two hit ABC shows – “The View” and “NASHVILLE.” The daytime talk show dedicated an entire episode to the new hit drama, giving the stellar cast an opportunity to announce a second soundtrack and perform some of their favorite songs.

Target will simultaneously release an exclusive version of the soundtrack that will include five additional bonus tracks.

Nearly 2 million digital downloads from the breakout series have been sold to date.

THE MUSIC OF NASHVILLE (SEASON I, VOLUME 2) is available for pre-order at the Big Machine Label Group website in both physical CD and digital album HERE.

3. Gun For A Mouth
Performed by Sam Palladio
Written by David Poe

4. We Are Water
Performed by Hayden Panettiere
Written by Patty Griffin

5. Looking For A Place To Shine
Performed by Clare Bowen
Written by Natalie Hemby, Angela Lauer

6. Stronger Than Me
Performed by Connie Britton
Written by Sarah Buxton, Kate York

11. Nothing In This World Will Ever Break My Heart Again
Performed by Hayden Panettiere
Written by Sarah Buxton, Kate York