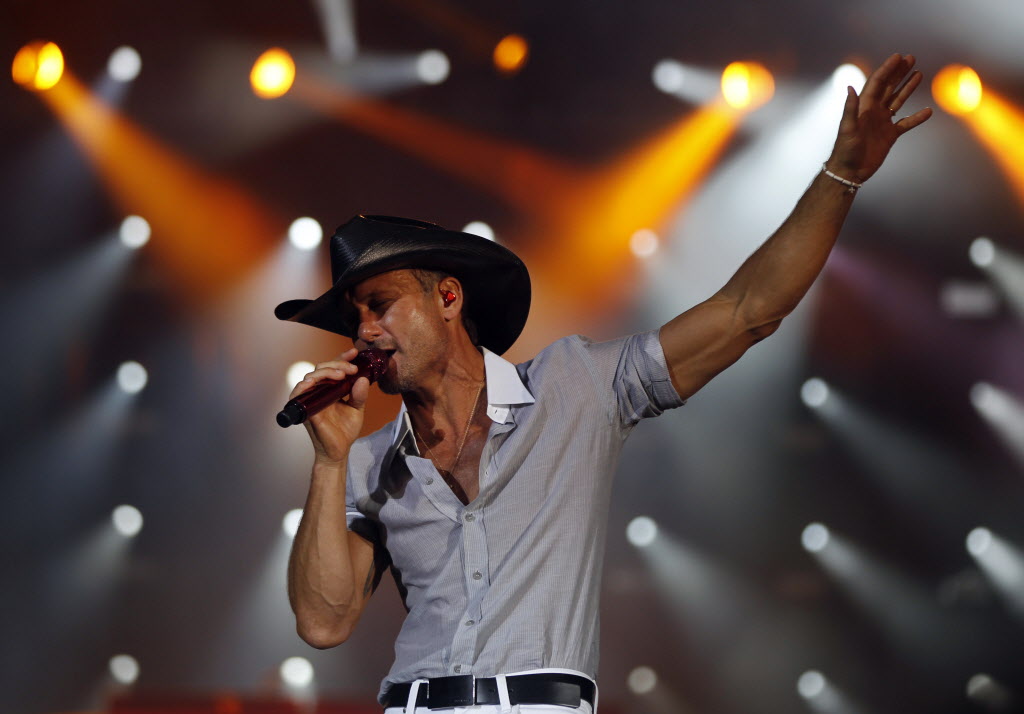 Fifteen-time ACM Award winner Tim McGraw is spotlighting the hottest music of the summer and calling on his friends to help kick off the 2013 touring season. ACM PRESENTS: TIM McGRAW’S SUPERSTAR SUMMER NIGHT will feature high-octane performances and musical collaborations in a two-hour, star-studded concert event to benefit ACM Lifting Lives, the philanthropic arm of the Academy of Country Music dedicated to improving lives through the power of music.

Tickets for ACM PRESENTS: TIM McGRAW’S SUPERSTAR SUMMER NIGHT are on sale NOW at Ticketmaster, priced at $105, $155 and $205. Proceeds from ticket sales will benefit ACM Lifting Lives, the charitable arm of the Academy, and an organization that McGraw was closely affiliated with during his last tour.