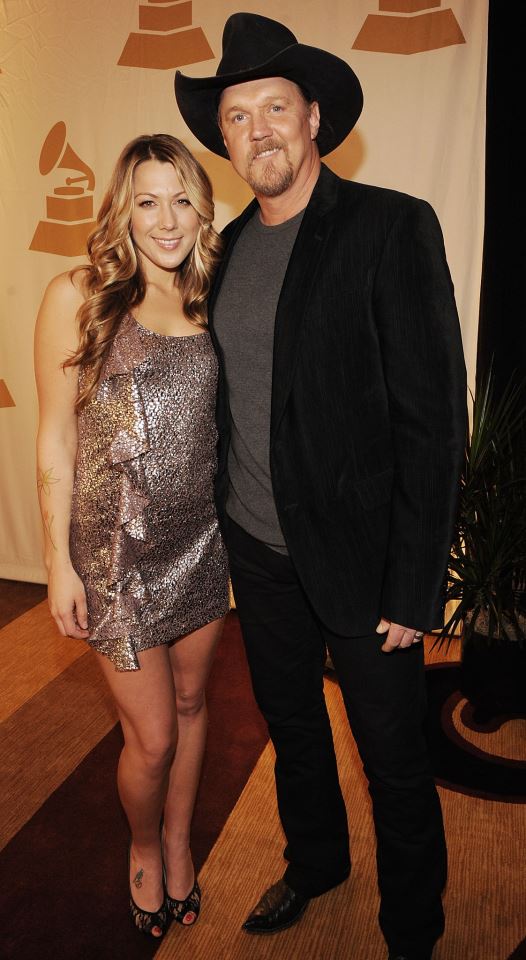 Trace Adkins’ 11th studio album, Love Will… is set for May 14, 2013 release on Show Dog-Universal Music. The album about the world’s greatest emotion will feature two-time Grammy Award winning singer/songwriter, Colbie Caillat, the esteemed Harlem Gospel Choir and Rock/Country veterans, Exile. Fans can pre-order Love Will… via online retailers on April 2nd. All who pre-order on iTunes will immediately receive an instant download of “Watch The World End” featuring Colbie Caillat.

Each week through album release, fans can hear a new song at TraceAdkins.com. New this week, fans can stream “Watch The World End” featuring Colbie Caillat. The song speaks of the undying commitment between two people who wouldn’t be anywhere else, under any circumstances.

The Harlem Gospel Choir backs Trace on the title track, “Love Will” in the Gospel tradition of spreading love and inspiration. Exile joined Trace on a new version of one of the biggest radio hits of all time, “Kiss You All Over.” Adkins’ rich baritone is well-matched with the suggestive lyrics and supported note for note by these power players.

“What is love, if not a collaboration between unique individuals?” asks Trace. “Regardless of genre, I’m a fan of strong songwriting and vocal ability – I can’t say enough about what Colbie, the Harlem Gospel Choir and Exile brought to the table in their own way. It is an honor to have such talented performers, songwriters and producers join me on the most inspiring, satisfying album of my career.”

Like any labor of love, Love Will… benefits from relationships built over time. That includes an impressive list of producers like Tony Brown, Mark Wright, Frank Rogers, Kenny Beard and Mickey Cones.

FANS CAN GET IN ON THE LOVE NOW! At TraceAdkins.com, fans can complete online tasks related to Trace’s new album,  NBC’s All-Star Celebrity Apprentice and the American Red Cross. By completing tasks, fans will be entered to win prizes, including a trip to the live finale of All-Star Celebrity Apprentice in New York City or an all-paid cruise aboard Country Cruising 2014.