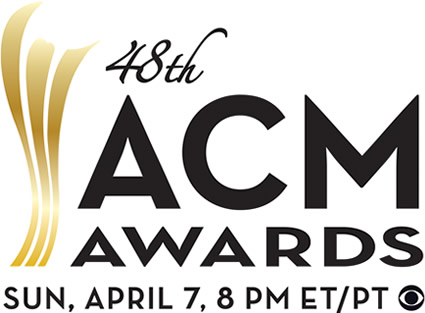 Today, the Academy of Country Music is announcing the winners of awards that will not be televised during the 48th ANNUAL ACADEMY OF COUNTRY MUSIC AWARDS, due to time constraints. The ceremony will be telecast LIVE from the MGM Grand Garden Arena in Las Vegas on Sunday, April 7, 2013 at 8:00 PM live ET/delayed PT on the CBS Television Network. Special Awards, Industry Awards, MBI (Musician, Bandleader, Instrumentalist) and Songwriter of the Year honorees will be feted at the 7th Annual ACM Honors event on September 10, 2013 at the historic Ryman Auditorium in Nashville.