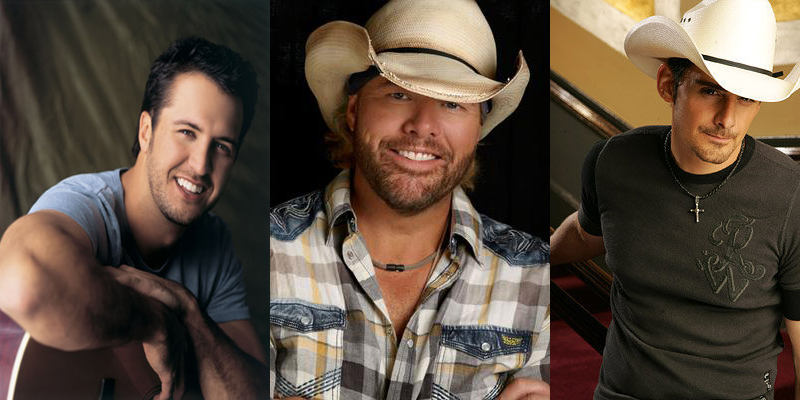 “This time last year as we were getting ready to announce the first year of this festival, we knew we had a great location and a unique concept for country fans, but we didn’t know how amazing the weekend would turn out to be,” said Brian O’Connell, five-time ACM Promoter of the Year and President of Live Nation, Nashville.  “We were blown away by the fans and the support from the artists.  We have some new surprises planned for this year and hope to keep making it bigger and better year after year.”

Watershed Music Festival features a versatile lineup of artists,  late night sets, outrageous camping sites, collaborations and more.   The Gorge Amphitheatre, located in George, Wash., is undoubtedly one of the most scenic concert venues in the world and offers sweeping views of the Columbia River Gorge.  The area itself is a watershed for the Columbia River, thus inspiring the name of the event.