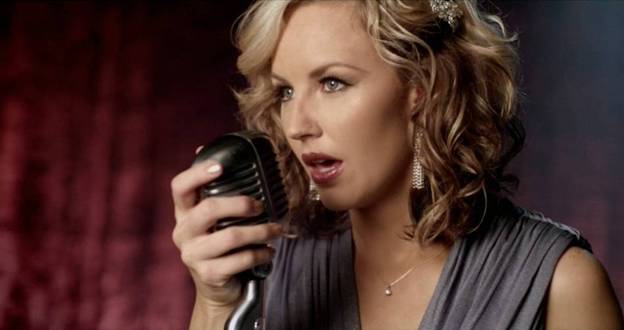 Arista Nashville artist Kristen Kelly’s “He Loves To Make Me Cry” video makes its online World Premiere today on VEVO.com, VEVO Mobile, and all VEVO partners HERE.  The video, directed by Anna Mastro and produced by Nicole Flammia for Tacklebox films, features a soulful performance by Kristen and made its broadcast debut on CMT and CMT Pure.

Recently named as the newest member of CMT’s NEXT WOMEN OF COUNTRY, which spotlights the next generation of female superstars, Kristen is a Texas-born singer/songwriter who describes her music as “a little more grease than polish,” pairing powerhouse vocals with lyrics that hit home about real life and real emotion.

Kristen’s single is available for purchase on iTunes HERE.

For more information on Kristen go to kristenkellymusic.com.