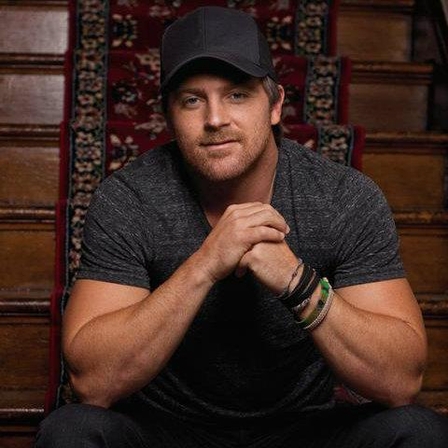 MCA recording artist Kip Moore is set to perform his brand new single “Hey Pretty Girl” on Late Night With Jimmy Fallon tonight.  The show is also exclusively premiering the music video for the track here.  The song follows two No. one’s from his debut album UP ALL NIGHT and is his fasting rising single to date already in the Top 25 and rising with digital sales rapidly increasing each week.  Moore’s visit to Late Night With Jimmy Fallon will mark the TV debut for the song, which has both fans and critics buzzing.

“It’s easy to listen to Kip Moore’s entrancing ‘Hey Pretty Girl’ a time or two, get caught up in the mystery of its shimmering sounds and not even realize until the end that the entire lyric has gone on a journey.”  Billboard

“My favorite new artist bats three for three with this swirling, dreamy come-on. His husky vocal whispers intimacy while guitars chimes all around him.  As magical as “Somethin’ ‘Bout a Truck” and “Beer Money” and then some.” Music Row

“…his hopeless-romantic side surfaces in ‘Hey Pretty Girl.'” Country Weekly

“Moore has taken the top spot when it comes to the title of one of country music’s most promising new stars.” Chicago Sun Times

Later this week, Moore will play to a sold-out crowd at Webster Hall in NYC on Thurs., March 21. From there, he’ll head to another sold-out show at the University of Rhode Island and round out the weekend in Boston, MA where his show at House Of Blues blew through over 2000 tickets in 20 minutes.  Moore has already played six sold-out shows since the beginning of the year including a record-breaking stop at the Intersection in Grand Rapids and has upcoming sell outs in Denver, CO; Salt Lake City, UT; Los Angeles, CA; San Diego, CA; Boise, ID and is the first country artist to ever sell-out The Knitting Factory in Reno, NV.  In between his own headlining dates, Moore is opening for Brantley Gilbert this Spring and will join Toby Keith on his tour this Summer.