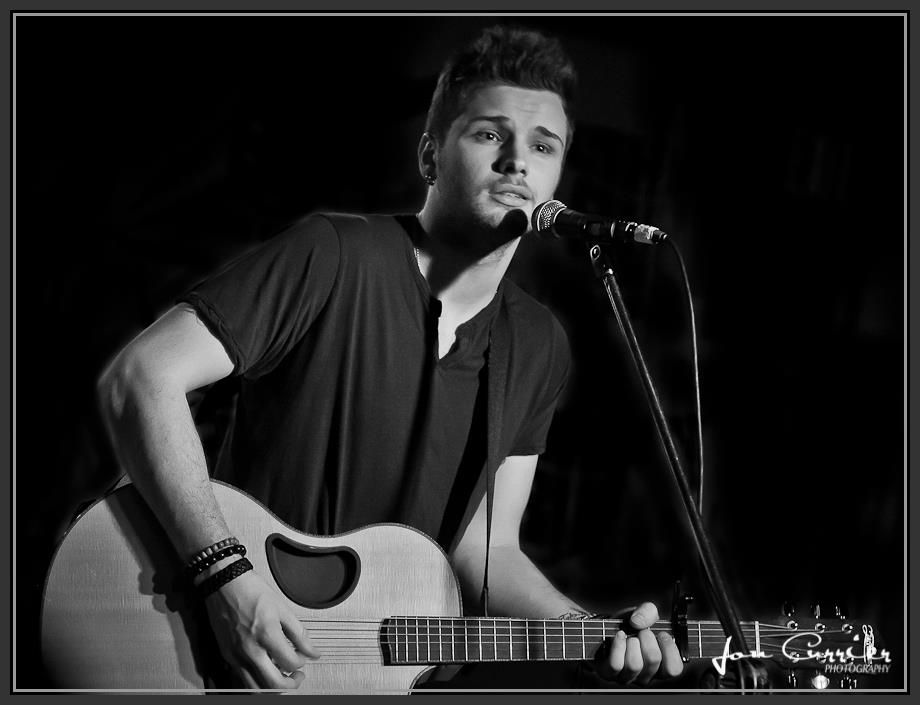 2013 is already off to a rockin’ start for Show Dog-Universal’s Joel Crouse.  The country newcomer kicked off the new year with the release of his infectious debut single “If You Want Some,” and is gearing up to release his debut album this summer.  CountryMusicRocks sat down with Crouse for a series of “Just Chattin’ with Joel Crouse,” and discussed his music, upcoming tour dates, goals and much more!

Be sure to request Joel Crouse’s new single “If You Want Some” on your favorite country radio station and pick up his single on iTunes by clicking HERE.