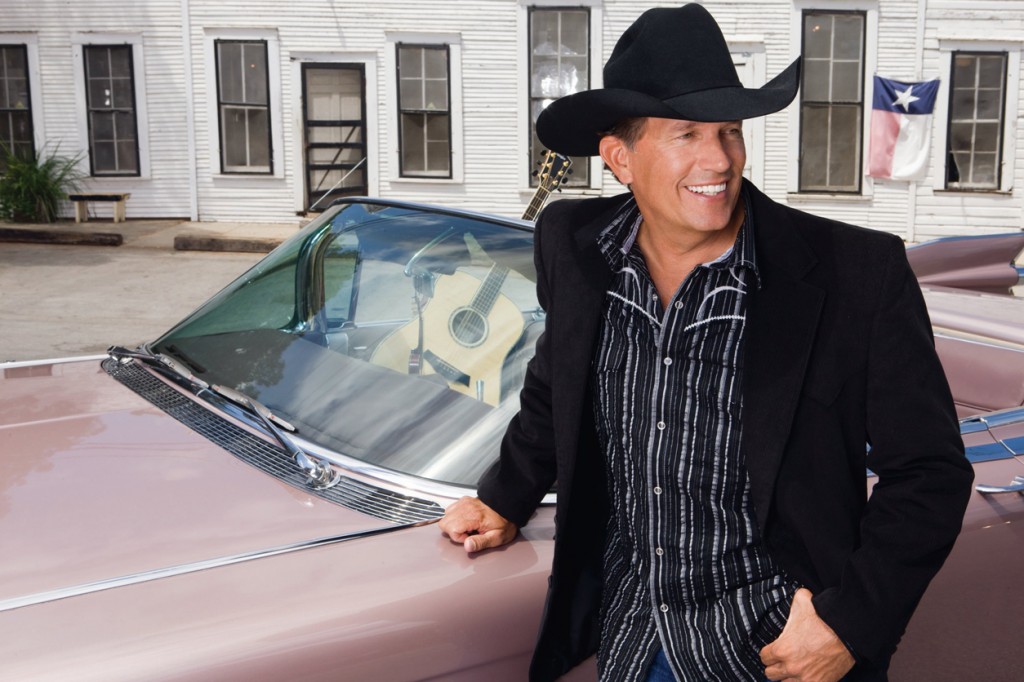 George Strait was in San Antonio this weekend for the final day of competition at his 31st Annual George Strait Team Roping Classic, so it’s only appropriate that the King of Country celebrates another career milestone in the city today— San Antonio’s Alamodome announced their fastest and largest sell-out of over 72,000 tickets sold in just six minutes as part of his final two-year tour, The Cowboy Rides Away Tour.

The tour stop will take place on June 1, 2013 and will mark Strait’s eighth performance at the venue since he opened the facility that is affectionately referred to as, “The house they [the city] built for George.”

Strait is currently working on a forthcoming album slated for release late spring. The album will feature his current single, “Give It All We’ve Got Tonight,” which is Top 15 and climbing. The single could mark Strait’s 60th No. 1 on longtime label, MCA Records Nashville. Fans are encouraged to visit sixtyforsixty.com to help spread the news.

The tour will continue next weekend with a record-breaking stop of over 77,000 in attendance at Reliant Stadium in Houston, Texas.