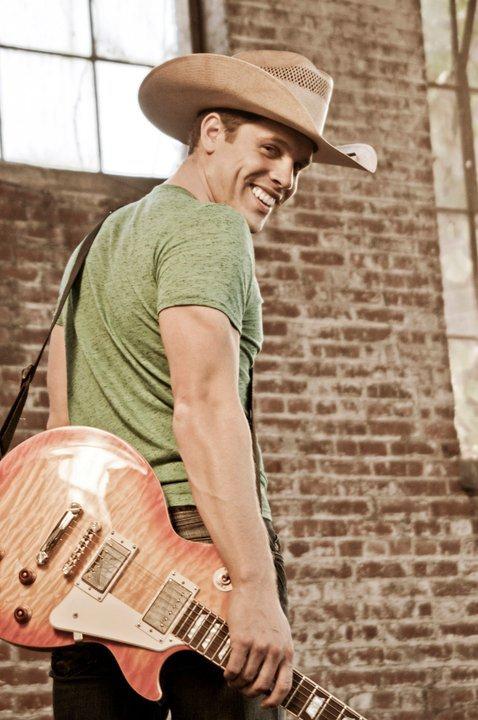 “She Cranks My Tractor,” Lynch’s second single from his #1 debut album, is already a bonafide hit at Country radio rising to #17 and #18 this week on both Billboard and Mediabase respectively.

Lynch will also perform his debut hit, “Cowboys and Angels,” which, as one of the most played songs at Country Radio in 2012, has quickly become a modern day Country classic.