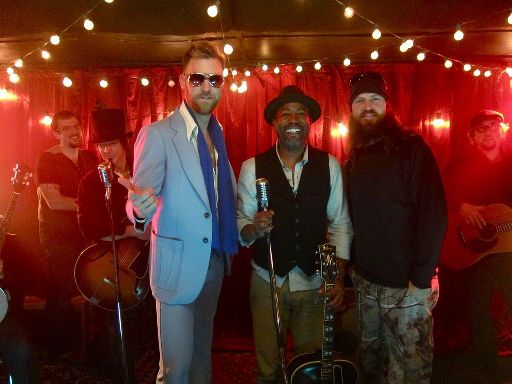 “Wagon Wheel,” written by Ketch Secor of Old Crow Medicine Show and based on a sketch by Bob Dylan, has been exploding on the Country digital singles chart with double-digit increases for the last five weeks. The single is featured on Rucker’s upcoming country album, True Believers, in stores on May 21st.