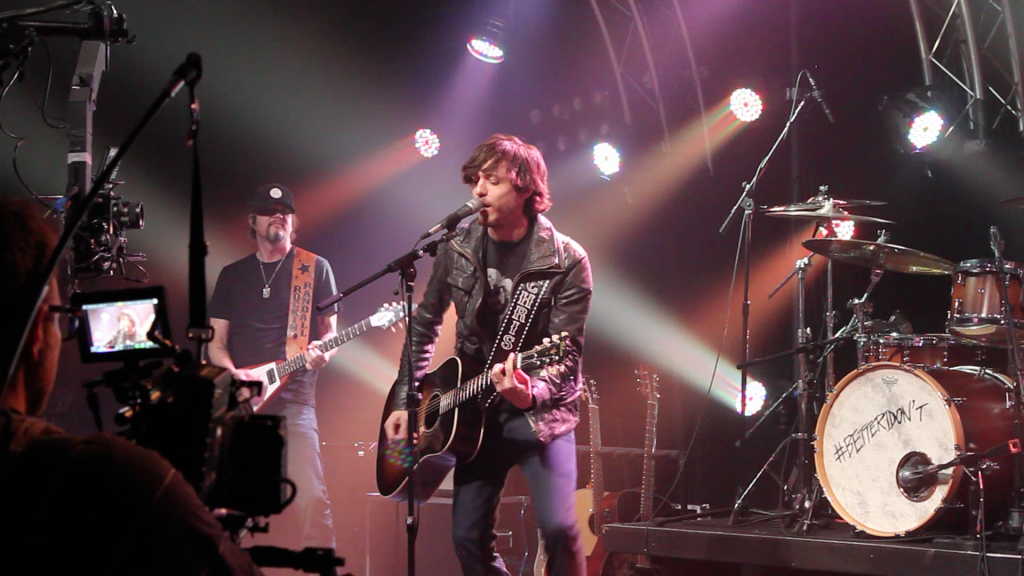 The video vividly captures Janson’s exhilarating live performance and innate sense of humor when he shows off what would happen if he did rather than if he don’t. “Better I Don’t” will be featured on his debut full-length album produced by Keith Stegall (Alan Jackson, Zac Brown Band), which is expected for release later this year via Bigger Picture Group.

When asked about making the video, Janson shared, “It was an unbelievable day and I was thrilled that my family, friends and fans all came out to join in the fun and help me get into a little trouble!”

Janson will perform the catchy song and more during his April 6 full-band performance at the popular Academy of Country Music’s Fremont Street Concert at the Las Vegas strip with Randy Houser, Jana Kramer and headliner Jake Owen. He will take the stage at 9:00pm.