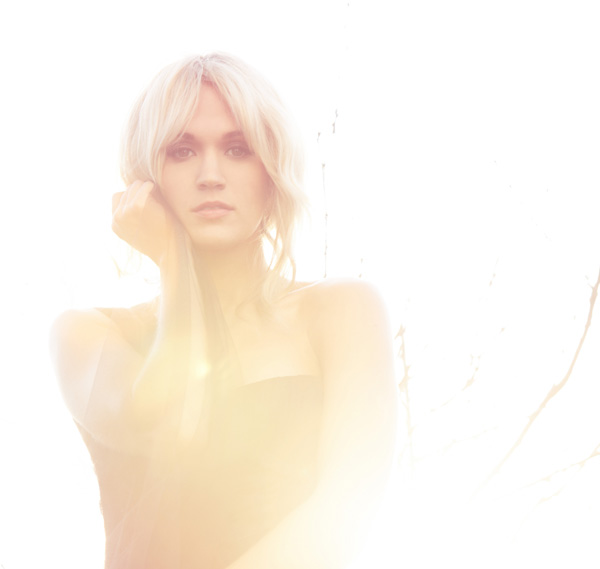 “See You Again,” as described by Billboard as “truly a taste of heaven,” was written by Carrie, Hillary Lindsey, and David Hodges, and is the fourth single off her platinum-selling album, Blown Away. American Idol will air LIVE on FOX from 8:00pm to 9:00pm EST.