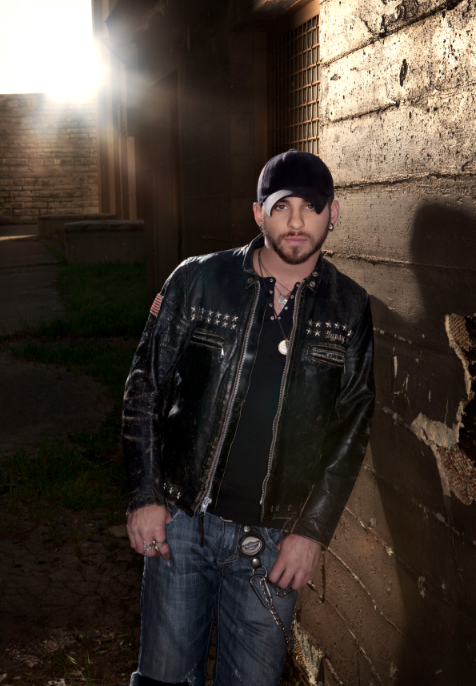 The hit singer/songwriter is slated to perform the GOLD-certified #1 singles “Country Must Be Country Wide” and “You Don’t Know Her Like I Do” as well as a few new tunes from his upcoming album, due later this year.

Following the UK stops, Gilbert will continue his journey overseas with his first USO tour. He will perform four concerts and meet with the military troops and their families. In addition, Military ID holders who attend the Glasgow and Manchester shows will have the opportunity to participate in an exclusive meet & greet with Gilbert.

“Man you know we sing about Country being Country wide, but we are taking it to the next level this time,” said Gilbert. “I’m excited to meet all of the Country fans in Europe. We will have a blast… and performing for the troops… man I couldn’t be more excited about that. I have so much respect for what our service men and women do every day.  To have the chance to perform for them while they are actively serving our Country couldn’t make me more proud to have this opportunity.”

The Georgia native continually supports the military and recently partnered with RAM Trucks as part of its RAM JAM series, auctioning off his truck in support of the Iraq and Afghanistan Veterans of America (IAVA). On Veteran’s Day he joined Musicians On Call at the Nashville Veteran’s Hospital and performed for patients. Watch a portion of the special visit HERE.