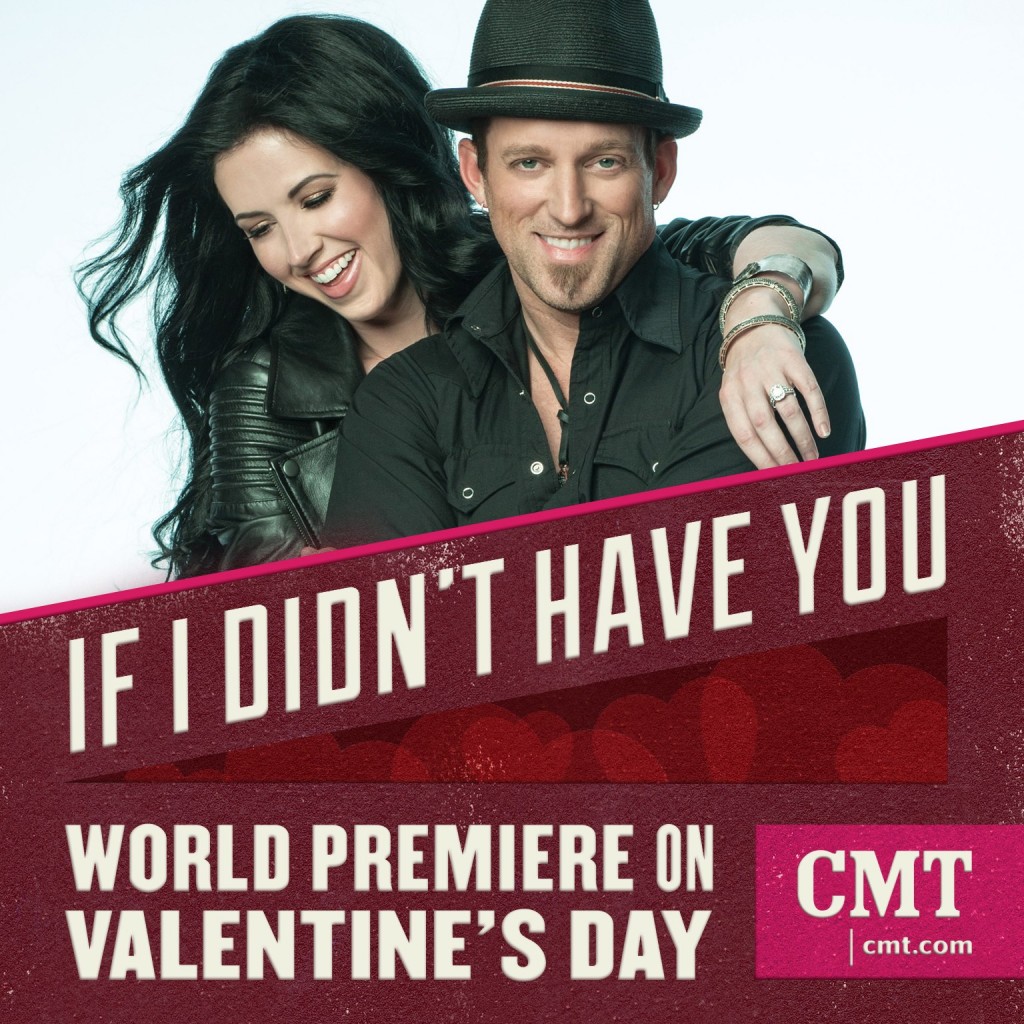 The new video from reigning ACM and CMA Vocal Duo of the Year Thompson Square, “If I Didn’t Have You,” will world premiere this Valentine’s Day on CMT.

Directed by Brian Lazzaro, the video was shot in an abandoned hospital wing, with no heat, amid freezing weather conditions and a grueling dawn to midnight shooting schedule in which Keifer and Shawna both performed and acted in the starring roles. Like the single, the video asks the heart-wrenching question: What would we do if we were faced with the possibility of the most important person in our lives leaving us?

“If I Didn’t Have You” is the lead single from Thompson Square’s highly-anticipated sophomore album, Just Feels Good, in stores on March 26. The single, which soared into the Top 15 on Billboard’s Hot Country Airplay Chart today, is available now on iTunes HERE.

Until then, fans can get an exclusive sneak peek at Thompson Square’s brand new video, only at CountryWeekly.com.  The photo feature gives fans their first glimpse of scenes from the video as well as insider tidbits and candid conversation from the video set.  The exclusive “First Look” is live now  HERE.

For more information, tour dates and all “T2 goins on” visit thompsonsquare.com