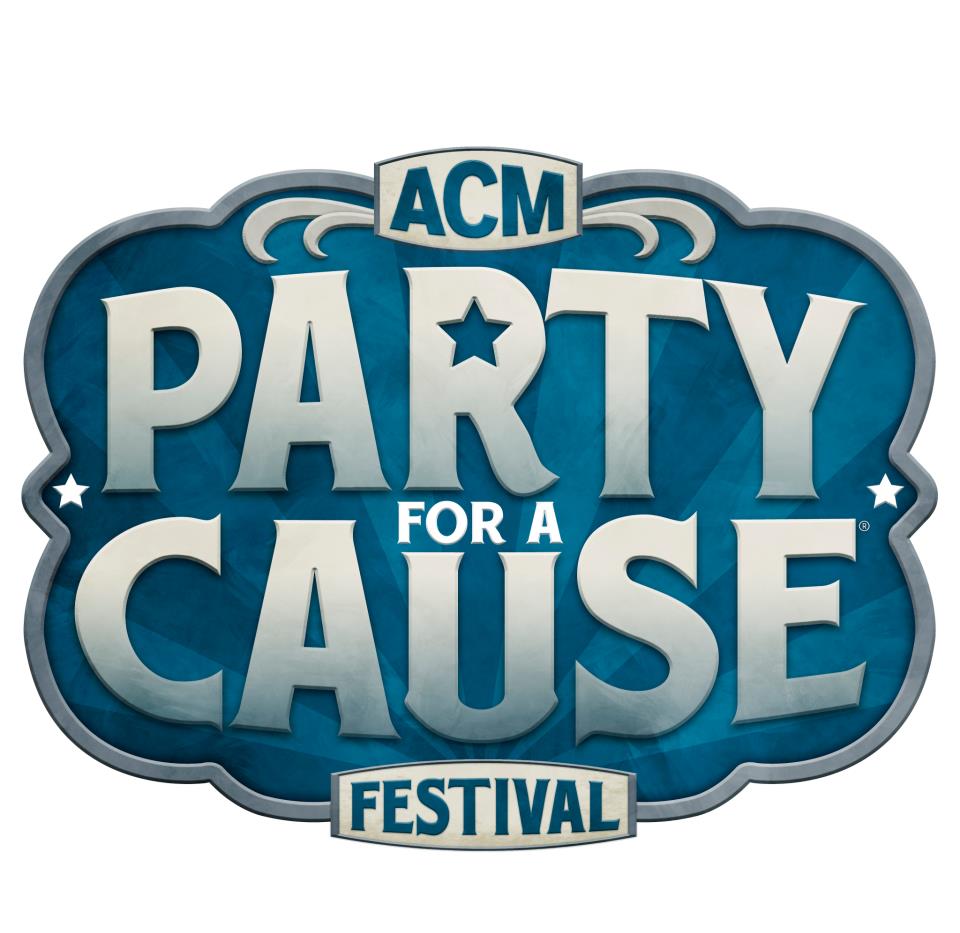 The Academy of Country Music announces the addition of ACM Party for a Cause Festival,  a 2-day outdoor music festival during The Week Vegas Goes Country® leading up to the 48th ANNUAL ACADEMY OF COUNTRY MUSIC AWARDS on April 7, 2013.  The ACM Party for a Cause Festival features a line-up of performances by country’s top hit makers and some of this year’s ACM Award nominees, all in the name of raising awareness and funds for a variety of charities.   Donations on behalf of Big Machine Label Group, General Mills and ACM Lifting Lives® will be made to the charities represented during this celebratory weekend for fans.

Friday’s line-up will be sponsored by Outnumber Hunger, an initiative from General Mills, Big Machine Label Group and Feeding America.  In its second year, Outnumber Hunger is a program that helps fight hunger in local communities by helping Feeding America secure meals for its network of local food banks.  Concert attendees will have the opportunity to help secure meals for Feed America through special on-site activities.  Saturday will be hosted by Kix Brooks and will include a presentation of charitable donations to the military-inspired non-profit organizations Wounded Warrior Project®, Folds of Honor and Nellis Air Force Base Youth Education Programs.

The full schedule for THE ACM EXPERIENCE and tickets for Party for a Cause, as well as room and ticket packages, are available HERE through The Orleans Hotel and Casino or by calling 800-675-3267.

“Party for a Cause Festival is adding another layer to THE ACM EXPERIENCE for fans to celebrate country music, as well as learn more about these very deserving organizations.  The Academy has a long history of supporting charitable causes, and we’re honored to be partnering with Big Machine Label Group and these talented artists for such a worthy endeavor,” said Bob Romeo, CEO of The Academy of Country Music.

The festival is part of THE ACM EXPERIENCE, a family-friendly country music lifestyle event including the free-to-the-public ACM EXPO, the ACM Party for a Cause Festival and much more, to be held April 5-April 7, 2013 at The Orleans Hotel and Casino in Las Vegas.  The events will culminate in the already-announced ACM Fan Jam, a ticketed event headlined by Brad Paisley, on Sunday, April 7, 2013.

THE ACM EXPERIENCE will take place in conjunction with The Week Vegas Goes Country®, that includes the main event, the 48th ANNUAL ACADEMY OF COUNTRY MUSIC AWARDS, honoring country music’s top talent and the industry’s hottest emerging talent, to be broadcast LIVE from the MGM Grand Garden Arena in Las Vegas on Sunday, April 7, 2013 at 8:00 PM live ET/delayed PT on the CBS Television Network.