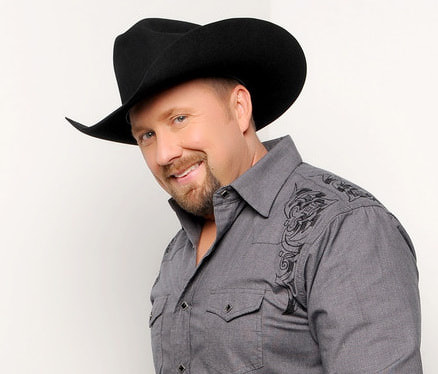 Stevens shares, “For someone that has dreamt of recording and releasing music for over a decade, to say I’m excited is an understatement. I feel like the songs we selected for the album are a real reflection of my personality—they range from fun-loving to serious and everything in between. I’m so proud of this album and can’t wait for the fans to hear it! ”

The album’s lead single, “Power Of A Love Song,” was released to country radio earlier this month. Written by Jeremy Bussey, Bradley Gaskin, and Marcus Franklin Johnson, “Power Of A Love Song,” encompasses a traditional country sound that solidifies Stevens’ authenticity in the genre as he makes his highly-anticipated debut. GAC raves that “the ballad showcases Tate’s baritone voice,” and Roughstock adds, “This is the kind of song that helps set Tate Stevens apart from the pack of newcomers. His voice is a voice which rivals quite a few top stars with more depth and emotional punch.”