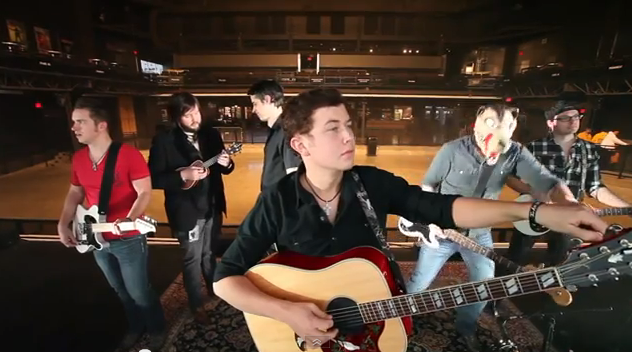 At his tour stop in Pittsburgh, PA last week, Scotty filmed his own “Harlem Shake” video with the help of his fans and band.

McCreery is currently working on his sophomore album scheduled for release later this year on 19/Interscope/Mercury Records.