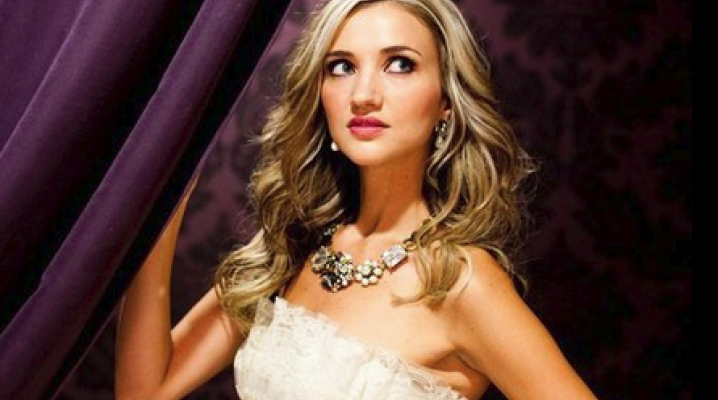 Sarah Darling is taking yet another step on the national television stage with her upcoming late night debut on CONAN. Sarah will perform her hit single, “Home To Me,” March 4 at 10p.m. CT on TBS.

Earlier this month, Sarah made her debut performance on ABC’s hit romance reality series The Bachelor. Fans of Sarah had a second opportunity to see her on The Bachelor as Darling was featured a second time during “The Bachelor: Sean Tells All Special” this past Tuesday, February 19.

Sarah Darling’s featured performance during the February 4 episode of ABC’s The Bachelor translated to a 220% increase in “Home To Me” sales.  With more than 15,500 units sold in the week following her appearance on the show, the collective total is now over 75,000 units sold. The Home To Me EP was digitally released on January 29.