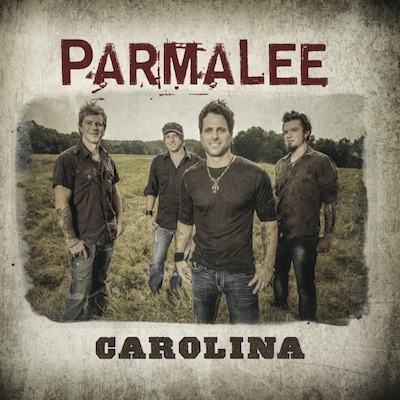 Stoney Creek Records’ Parmalee is back with its hot new single, “Carolina.” The record received 33 adds in its first week at Country radio, earning the title of the #2 Most Added single on Monday, Feb. 4 behind Kenny Chesney’s “Pirate Flag.”

Additionally, the Country Rockers have been lauded as one of Country Weekly’s “Ones To Watch 2013” in this week’s edition of the magazine, on stands now. View the online version HERE.

“We are so excited about ‘Carolina’ and it’s had such an awesome start,” says Matt Thomas. “The fan reaction is fantastic, it’s the second most added song at Country radio, and then to be included in Country Weekly’s Ones to Watch for this year…Amazing.”

Fans and listeners may preview/download “Carolina” on iTunes HERE.  The official lyric video for “Carolina” is now live on Vevo.