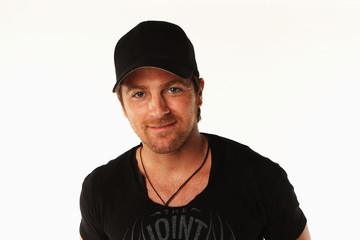 Kip Moore will appear as himself on an upcoming episode of ABC’s hit TV show, Nashville. He joins Vince Gill, Pam Tillis and The Black Keys’ Dan Auerbach in a scene revolving around a surprise birthday party for the character Deacon (Charles Esten).

Kip says Deacon is his favorite character. “Deacon, the character of Deacon – they’re actually one in the same people – he might be the coolest human being on the planet,” says the Georgia native. “I never get star-struck over anybody, but I happened to see a couple of episodes, and I was like, ‘Dude, that’s the coolest character on the planet.’ He’s that way in real-life. He was the nicest, most chill dude.”

While Kip admits he is a lot better as a musician than he is an actor, he had a good time filming the episode. “It was a fun experience for me. It definitely was out of my comfort zone,” he says. “It was really fun. They were all very welcoming and easy to deal with, and I had a blast.”