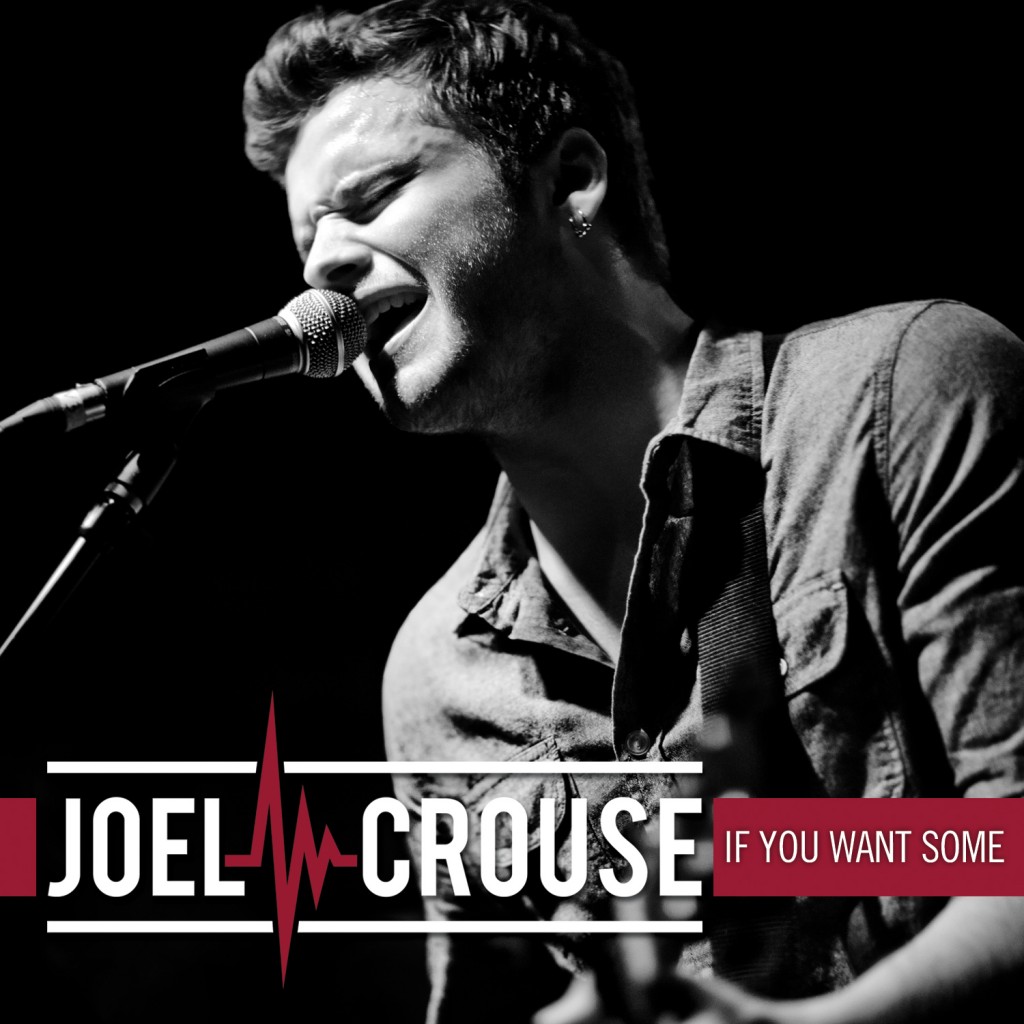 2013 is off to a great start with fresh new country music, especially from country newcomer Joel Crouse.  Crouse released his debut single “If You Want Some” to country radio on February 5.  The fun, upbeat tune makes for a great addition to country radio airwaves.

Signed with Show Dog-Universal, the Holland, Massachusetts native co-wrote “If You Want Some” with his producer Jamie Houston and well-known songwriter Luke Laird. With a groovy beat & catchy lyrics, “If You Want Some” is sure to be “epic” for country listeners. Joel’s talents are showcased brilliantly on his debut single, and the song serves as a solid introduction to a country artist that is here for the long haul.  Joel is currently working on his debut album anticipated for release later this year.

If You Want Some fantastic new country music, then head over to iTunes and pick up Joel Crouse’s debut single by clicking HERE.

One reply on “Joel Crouse “If You Want Some” Song Review”