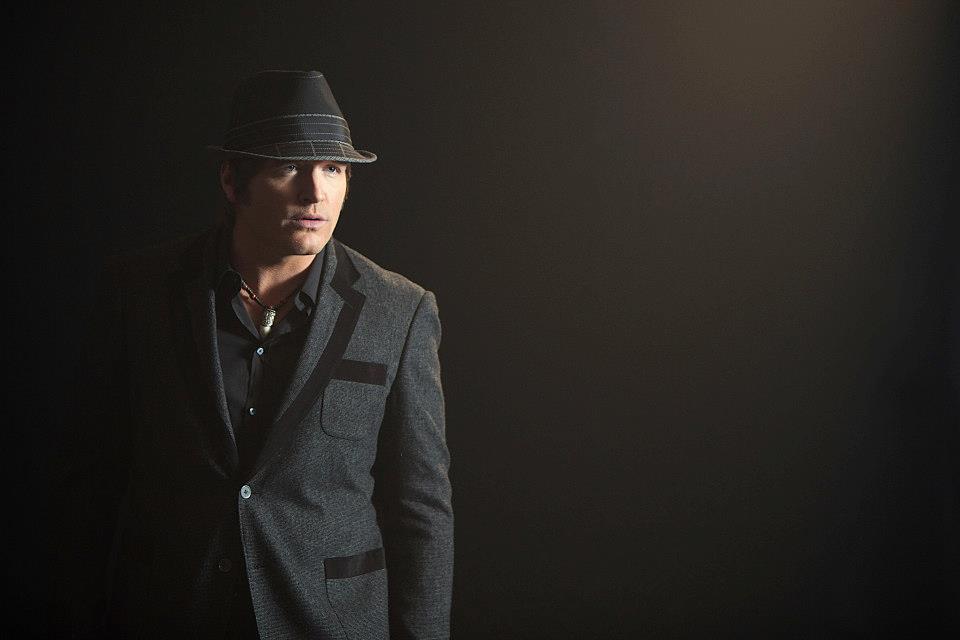 Sea Gayle Records/Arista Nashville recording artist Jerrod Niemann premieres his music video of “Only God Could Love You More” this week. VEVO.com, CMT and GAC are among the outlets on which fans may view the poignant video directed by Eric Welch and produced by Karen Martin for Broken Poet Productions.

Fans may participate in an “Only God Could Love You More” music video sweepstakes; check out JerrodNiemannofficial.com or select country radio station websites for further information.

“Only God Could Love You More,” is the second single from Jerrod Niemann’s critically-acclaimed Free the Music album. Approaching the Top 30 this week on country radio airplay charts, the song was co-written by Niemann with Jon Stone and Lee Brice.