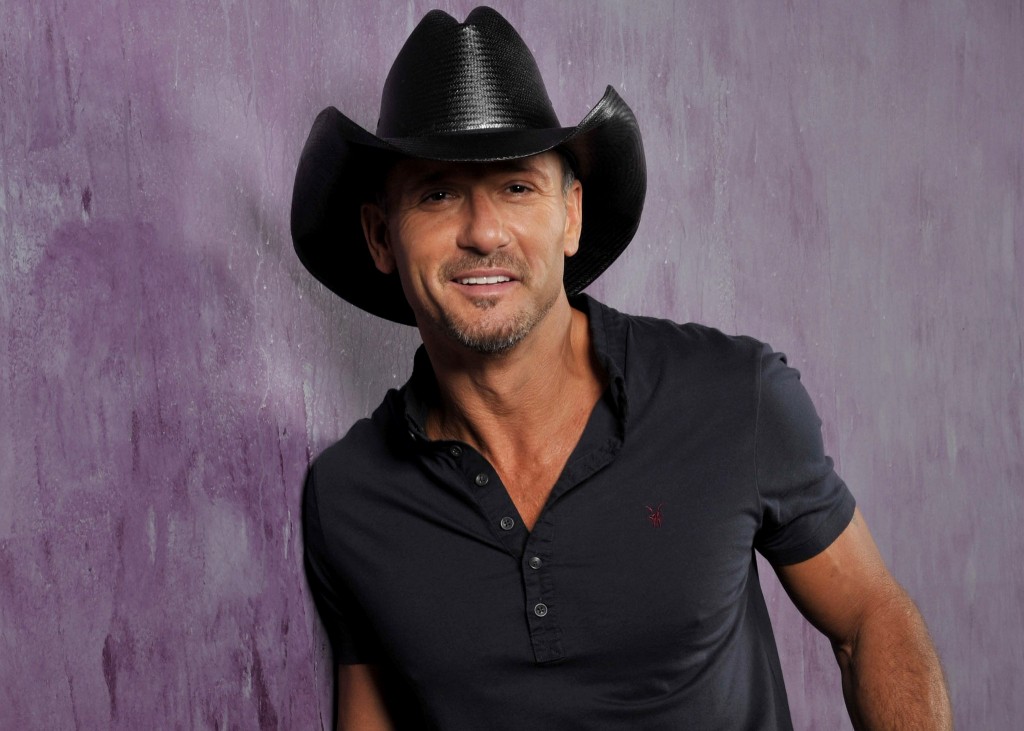 The Academy of Country Music and dick clark productions announced today that country music superstars Jason Aldean, Luke Bryan, Taylor Swift, and chart-topping R&B artist, Ne-Yo are the first to be added to the all-star lineup performing at the ACM PRESENTS: TIM McGRAW’S SUPERSTAR SUMMER NIGHT, taping Monday, April 8, 2013 at the MGM Grand Garden Arena in Las Vegas.  The special will be broadcast at a later date on the CBS Television Network.

“There’s no better time for live music than in the heat of the summer,” said McGraw.  “Country music is hotter than it has ever been, and with some help from a few friends in other genres too, we’re going to get summer started off right.   I’ve been lucky enough to have all these artists join me on tour, and it’ll be fun to get everyone back together to help raise money and bring some attention to Lifting Lives.  Not enough people know what good work the organization does, and when I was asked to help put this show together, it was a no-brainer.”

Tickets for ACM PRESENTS: TIM McGRAW’s SUPERSTAR SUMMER NIGHT are on sale NOW at Ticketmaster, priced at $105, $155 and $205.  Proceeds from ticket sales will benefit ACM Lifting Lives, the charitable arm of the Academy, and an organization that McGraw was closely affiliated with during his last tour.  For more information, log onto ACMLiftingLives.org or ACMcountry.com or follow on Twitter at @ACMawards for more immediate updates.

The special will be produced for television by dick clark productions and will be taped at the MGM Grand Garden Arena in Las Vegas Monday, April 8, 2013 at 7:30 PM PT, with the broadcast airdate to be announced at a later time on the CBS Television Network.  Allen Shapiro, Orly Adelson and R.A. Clark are executive producers.  Barry Adelman is producer, and Bob Bardo is the executive in charge of production. Bob Romeo is executive producer for the Academy of Country Music.