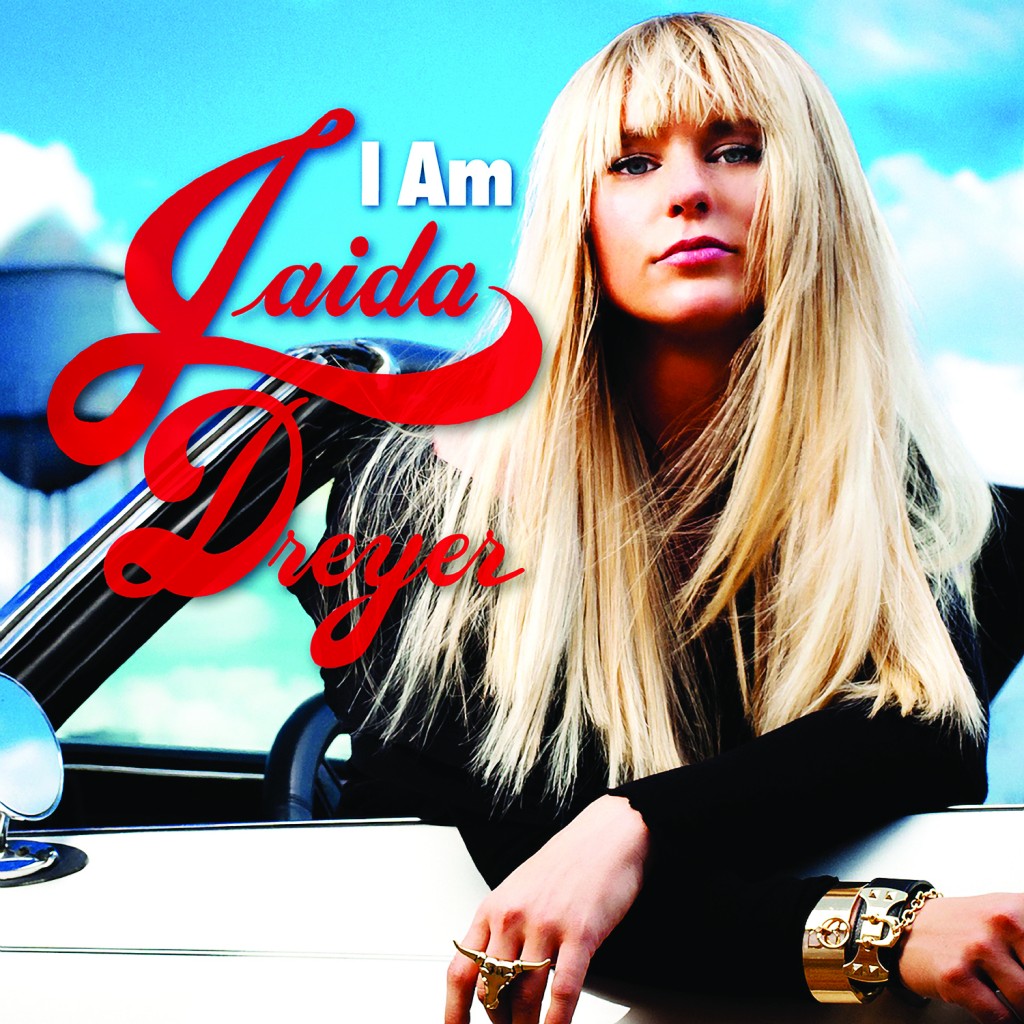 Country newcomer Jaida Dreyer releases her debut album, I Am Jaida Dreyer, today, February 25.  The album features 10 solid songs,  all written/co-written by Jaida.  I Am Jaida Dreyer includes a guest appearance by Sugarland’s Kristian Bush on “Boy Who Cried Love,” who also co-wrote the song with her. The album serves as a great introduction to the country artist. Her hard work and efforts are evident on this album, and do not go unnoticed.

The first album for Jaida Dreyer on Streamsound Records is ten tracks of power house music.  Jaida’s vocals immediately make an impact on you, and you know from the first track to the last that you’re in for a treat.  Her sexy, raspy voice and unique style proves she’s someone that you will hear from a lot in the future.  The ten tracks are a view into the life of Ms. Dreyer. From describing the kind of guy her mother told her to stay away from, to dealing with habits, this album is a revelation on her life.  Jaida has the ability to make each of her songs very relatable.  With this album being so personal, anyone will be able to place themselves in her boots. With a good mix of upbeat and slow tempo songs, I Am Jaida Dreyer will not disappoint you.

I Am Jaida Dreyer is available now at a retail store near you, or online at iTunes by clicking HERE.