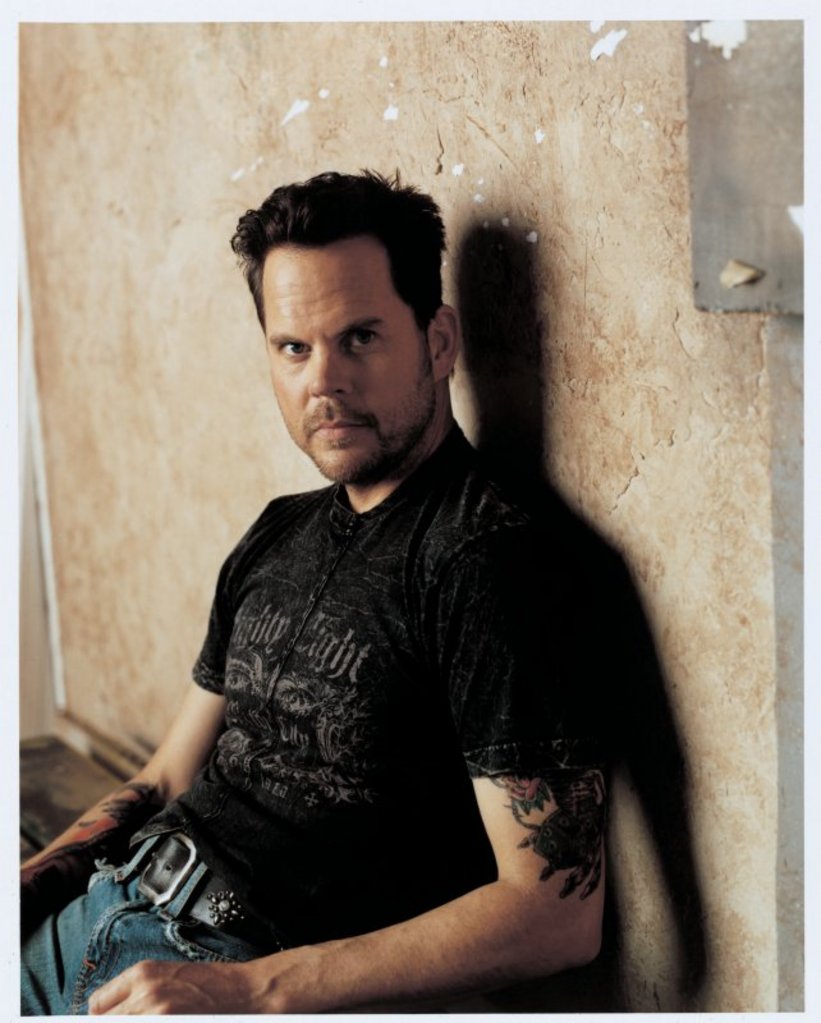 This morning, country star Gary Allan has much to celebrate. Last Friday, Allan put his April 17th show at the historic Ryman Auditorium on sale. In just 10 minutes, the show was sold out. The singer added a second show on April 19, which is now also sold out.

When Allan heard the news he said this is going to be a special pair of shows for all of us, the Ryman is magic.  My team and I have worked hard to get to this moment. I dont take it lightly.

Its an exciting time for Allan and who has turned up the heat with the release of his new album, Set You Free (available now on iTunes), on MCA Nashville. The lead single Every Storm (Runs Out Of Rain) rocketed to the top of the Billboard Hot Country Singles chart and has already been certified gold by the RIAA.  The buzz around the new single and album created a frenzy among Allans tried and true fan base. In mass, they purchased over 106,000 copies of the record its first week in stores, securing the #1 position on the Billboard 200 pop chart last week, a career first for the industry veteran.

Check out Gary’s special Thank You message and get a FREE Acoustic download of “Every Storm (Runs Out Of Rain)” by clicking HERE.

For more on Gary, head to his official site at garyallan.com.