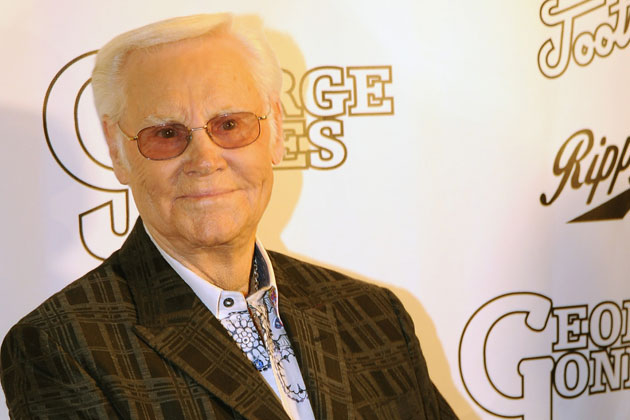 The mega-stars continue to lineup for George Jones’ final concert, which is set for Friday, November 22, 2013 at Nashville’s Bridgestone Arena.  Garth Brooks, Kid Rock, Shelby Lynne, The Oak Ridge Boys and Sam Moore are the latest acts announced for the historic event.

“Being joined by so many incredible singers while doing what I love will be truly heartwarming,” says George Jones. “It’s shaping up to be more than I expected or could have ever imagined,” he adds.

Tickets for the Nashville finale are available at all Ticketmaster locations.

George Jones, often referred to as the “the greatest living country singer” will mark the end of an era with 2013’s farewell tour titled “The Grand Tour”. The tour is expected to make approximately 44 stops this year. The  icon’s hits, “I Don’t Need Your Rockin’ Chair”, “Who’s Gonna Fill Their Shoes”, “White Lightning” and “He Stopped Loving Her Today” will surely be part of each night’s set list, along with plenty of guests and surprises.