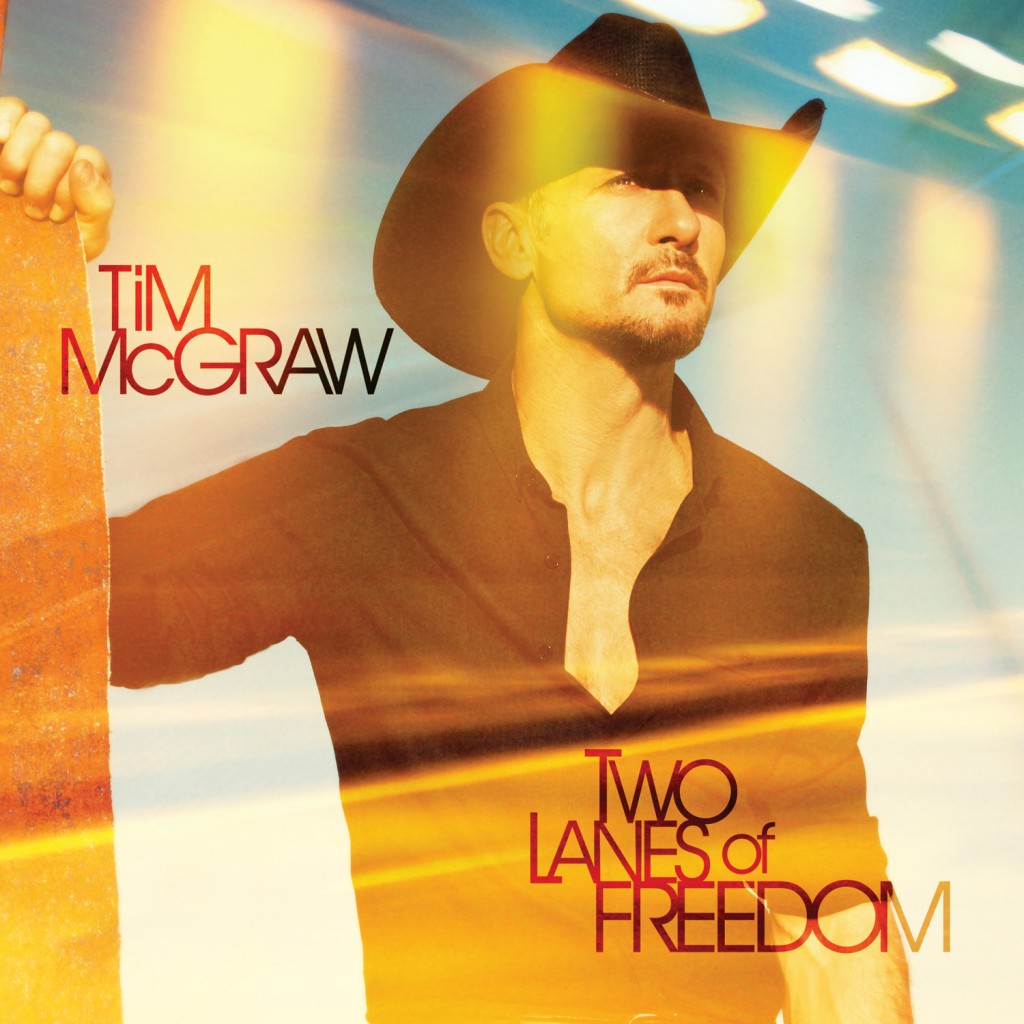 To celebrate the release of Tim McGraw’s new album, we have a chance for you to WIN a Two Lanes Of Freedom CD. TWO Winners will be randomly selected and notified after the contest closes on February 20. One Entry per person. Good Luck!