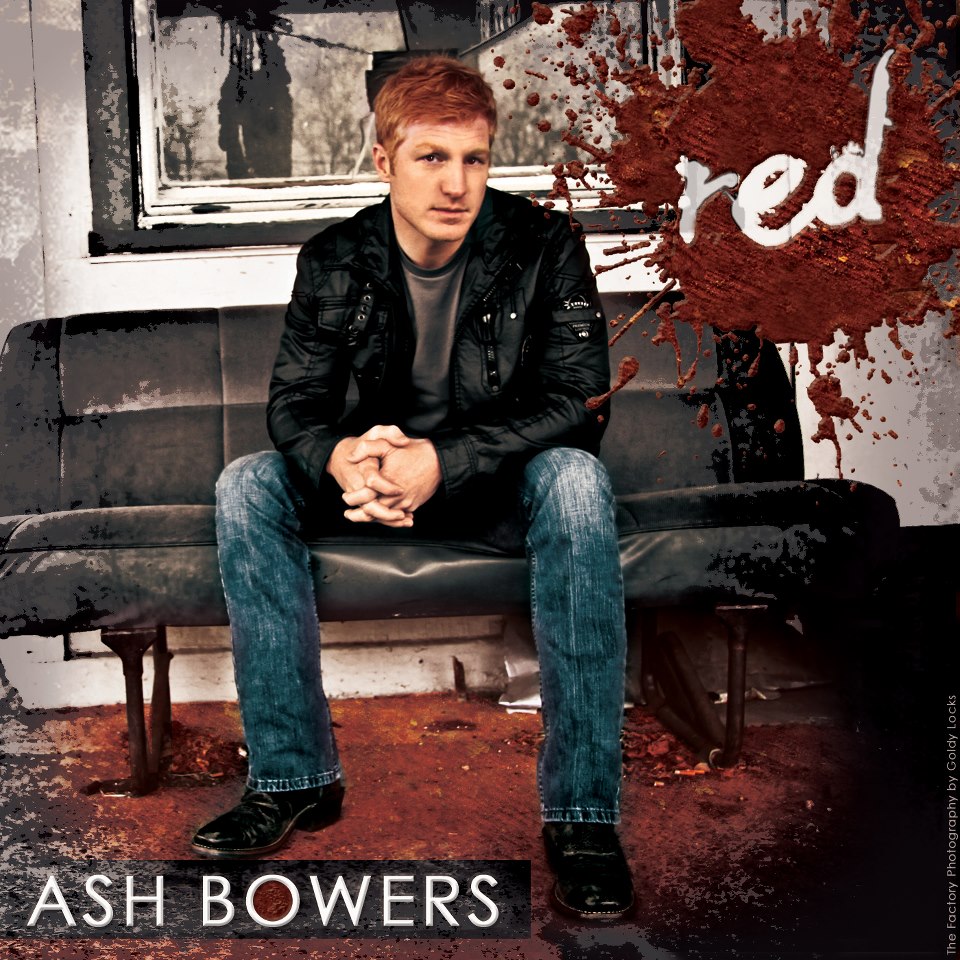 Ash Bowers is back with a brand new single, “Red,” that he just released to country radio!  “Red” serves as the debut single from his forthcoming album, Shake It Off, set for release in the spring.  Bowers brings the color red to life and the new single makes for a great addition to the country radio airwaves.

Don’t let the banjo on the front of the song fool you, this is very much an upbeat tune that will have you singing along in no time.  With references to bar fights, NASCAR, neon lights, and being a country boy, “Red” will be a song you play over and over.  The song describes a country boy’s life. Bowers says he was “born and bred red”.  Whether it’s going out in the truck, or hanging out with a girlfriend who just got a new tattoo, it’s all about being red.

“Red” is the 4th single for the Tennessee native, and his first on Wide Open Records.  The song was written by Adam Craig, Derek George, and Tim Owens.