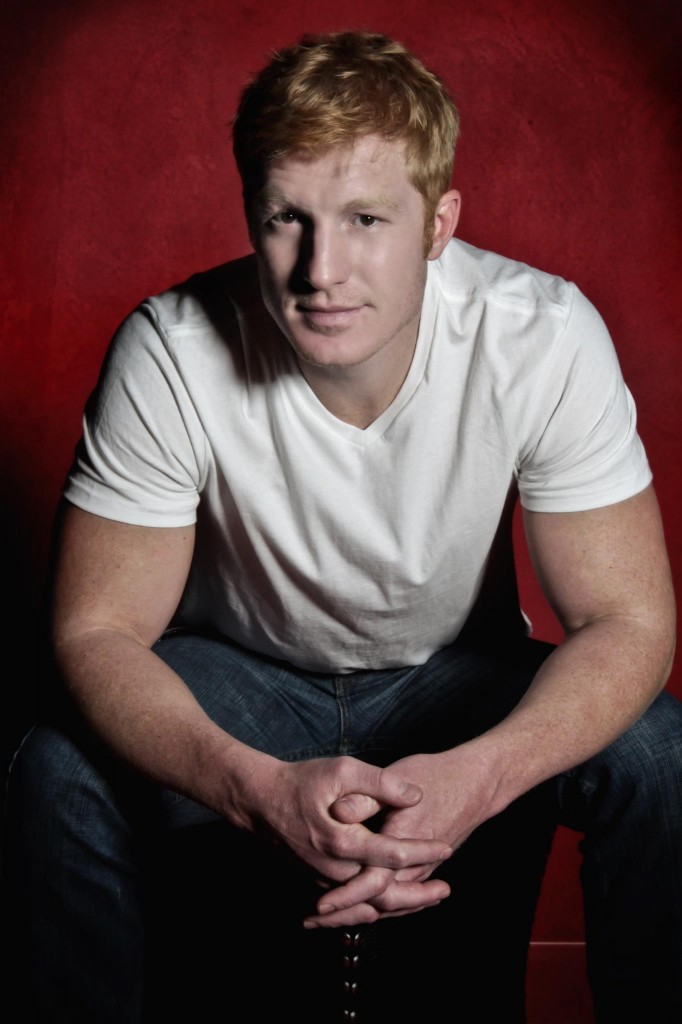 Wide Open Music’s Ash Bowers has released to radio his lead single, “Red,” from his forthcoming album, Shake It Off, set to hit nationwide this spring 2013.  “Red” pays homage to Bowers’ country roots and the singer/songwriter is looking to his fans to submit their very own backwoods footage to be used in the upcoming music video.

Written by Adam Craig, Derek George and Tim Owens, “Red” is an upbeat single with colorful lyrics (I’m proud to say that the back of my neck is / Red / like the paint on my jacked-up Camaro / Red / like the clay out muddin’ where we go.)  Consistent with his southern upbringing, the single resonated with Bowers.

“The first time my buddy Adam played ‘Red’ for me I instantly connected with the lyrics.  It’s the first song we picked for the album and a song I can’t believe I didn’t write myself,” says Bowers. “‘Red’ is an upbeat, rockin’ song with big guitar solos. It’s a lot of fun to perform and I hope people love it as much as I do.”