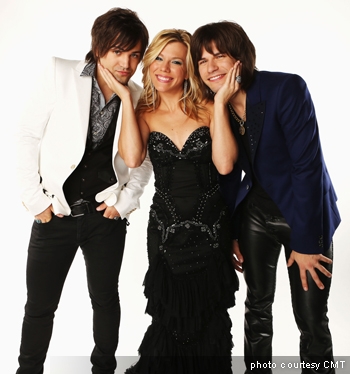 Throughout the spring, the family band will perform as special guests on Rascal Flatts’ CHANGED TOUR. Their new show, which gives fans a preview of the upcoming music, will make stops this weekend in Sioux City, IA (1/17); Tulsa, OK (1/18) and Wichita, KS (1/19).

For more on The Band Perry, visit thebandperry.com and “join the family” at thefansperry.com.