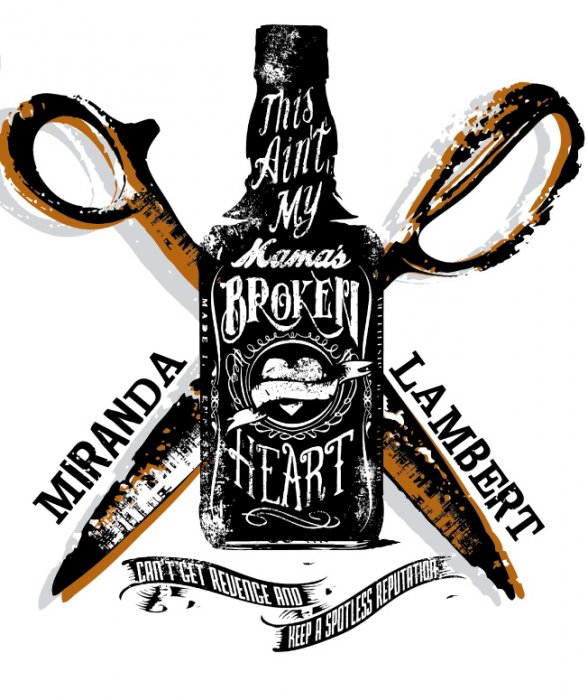 Miranda Lambert rings in the New Year with her new single, “Mama’s Broken Heart,” the fourth single from her Grammy nominated Best Country Album and ACM Album of the Year winner, Four The Record. The album has already yielded the hit songs “Baggage Claim,” “Fastest Girl In Town” and the chart-topping, CMA Song of the Year, “Over You,” which she wrote with her husband Blake Shelton.

Of the new single, Miranda said, “I love ‘Mama’s Broken Heart!’ It’s an awesome song, and it’s been going over really well live. I plan on making a stylized video for it, as well, so we are really excited.”

Critics and fans are really excited about the song too. “This song is a classic country tune in the making,” says the Washington Post, and Rolling Stone calls it “…a fiendishly catchy tune atop a blazing cow-punk groove.”

In addition to her new single, Miranda is in rehearsals for the ‘Locked & Reloaded’ Tour where she shares the stage with longtime friend and fellow Grammy nominee Dierks Bentley. The tour kicks off January 17 in Columbia, SC.