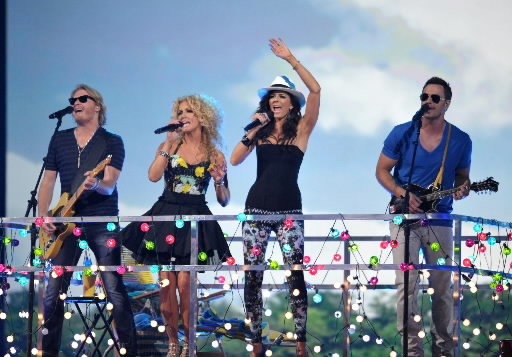 Every December, the Nashville-based company surveys a panel of nearly 250 club owners, DJs and dance instructors from across the country to compile its rankings. Overall votes by the panel determine each song’s placement on the list.

Bobbe Morhiser, Manager of Venue Marketing, states “This year’s top ten contains a number of young, fresh talent. I’m proud to see new music impacting the club and dance community so quickly. We also saw a few ballads in the top ten, which is a switch from the surge of remixes seen in previous years. Proving that a great song will thrive in a high energy dance setting just as well as a dance remix.”

Morhiser added, “There was a positive trend in this year’s voting.  New artists Rachele Lynae, The Lacs, and Levi Riggs were all well represented in the voting, illustrating openness among the dance community to new and compelling music, whether it be from a major label, or an independent.”

A complete archive of Club Connection’s Top 10 Country Dance Club Hits by year can be viewed at MarcoClubConnection.com.