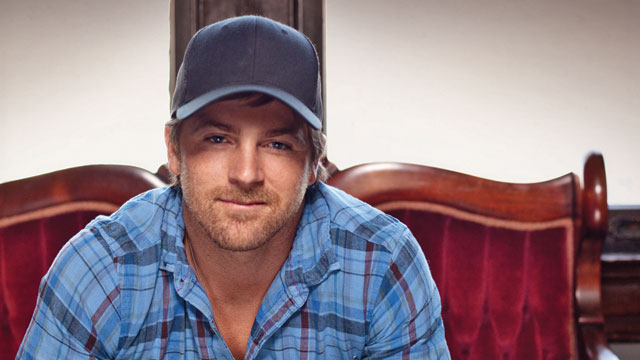 MCA recording artist Kip Moore released his new single, “Hey Pretty Girl” to country radio today.  The third single from his debut album Up All Night follows his two consecutive No. 1 singles “Somethin’ ‘Bout A Truck” and “Beer Money.”  “Hey Pretty Girl,” a song about finding your soul mate, shows a softer side to Kip than his previous singles have explored.

“‘Hey Pretty Girl’ for me is where I think every man and woman desires to be at some point in their life,” explains Kip.  “I am not at that place in my life right now, but I’m not going to fool myself.  At some point we all desire to have that person that knows you inside out and cares about you. ”

Kip kicked off the New Year with sold out shows in Norfolk, VA, Raleigh, NC, Athens, GA, Nashville, TN and upcoming Grand Rapids, MI. Previously on tour with Eric Church last fall on The Blood, Sweat & Beers Tour, Kip is headlining his own dates as well as hitting the road with Brantley Gilbert on the Hell On Wheels Tour in February and April.