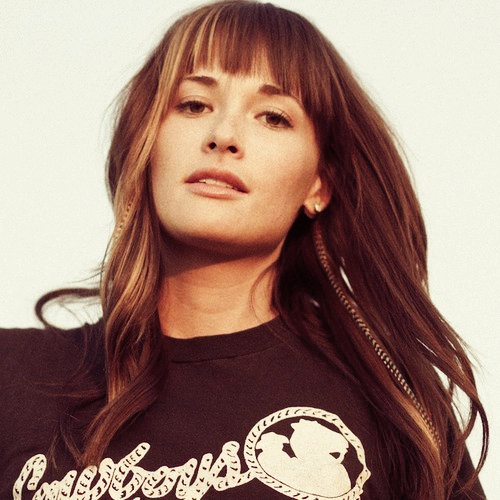 Kacey Musgraves is getting ready to head out on the road with Little Big Town on the band’s Tornado Tour, which kicks off Thursday (January 31st) in Murray, Kentucky. The Texas native, whose debut single “Merry Go Round” is sitting inside the Top 15, is ready for her first major tour.

“I’m really lucky to have really great people working [with] me who have awesome ideas and [are] very helpful and just very instrumental in getting this whole thing rolling, because this is pretty new to me,” says Kacey. “Touring on a national scale is something that is new to me, especially with a set band that’s yours. I mean, I come from the school of playing acoustic.”

So, with this full band and a stage, what can the crowd expect to see, besides hearing amazing songs? “We’re going to have some cool aesthetic aspects to the shows too, playing off the Same Trailer, Different Park album title. I just love kitchy-ness,” admits Kacey. “I’m gonna say there might be some Astroturf involved, some pink flamingos.”