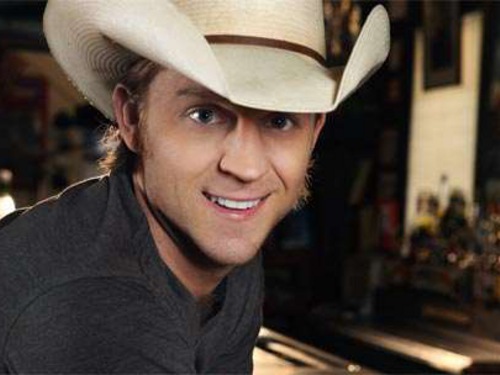 Justin Moore just celebrated his latest #1 song, “Til My Last Day,” and he’s working on a new album he plans to release in 2013. He also has plenty of other things he’d like to accomplish this year and in the years to come, but if he had to choose just one item to top his professional bucket list he says it would be to become a member of the Grand Ole Opry.

“I’m really not concerned with awards,” admits Justin. “I think when I first got into it maybe I was. And that was one of the things that was real important to me. I think that’s just kinda changed over the years.” Justin says now when he thinks of important professional goals, “The most important thing to me would be to become a member of the Grand Ole Opry. With the tradition and the history that goes along with that I think that matters more in the grand scheme of things than award here or there.”