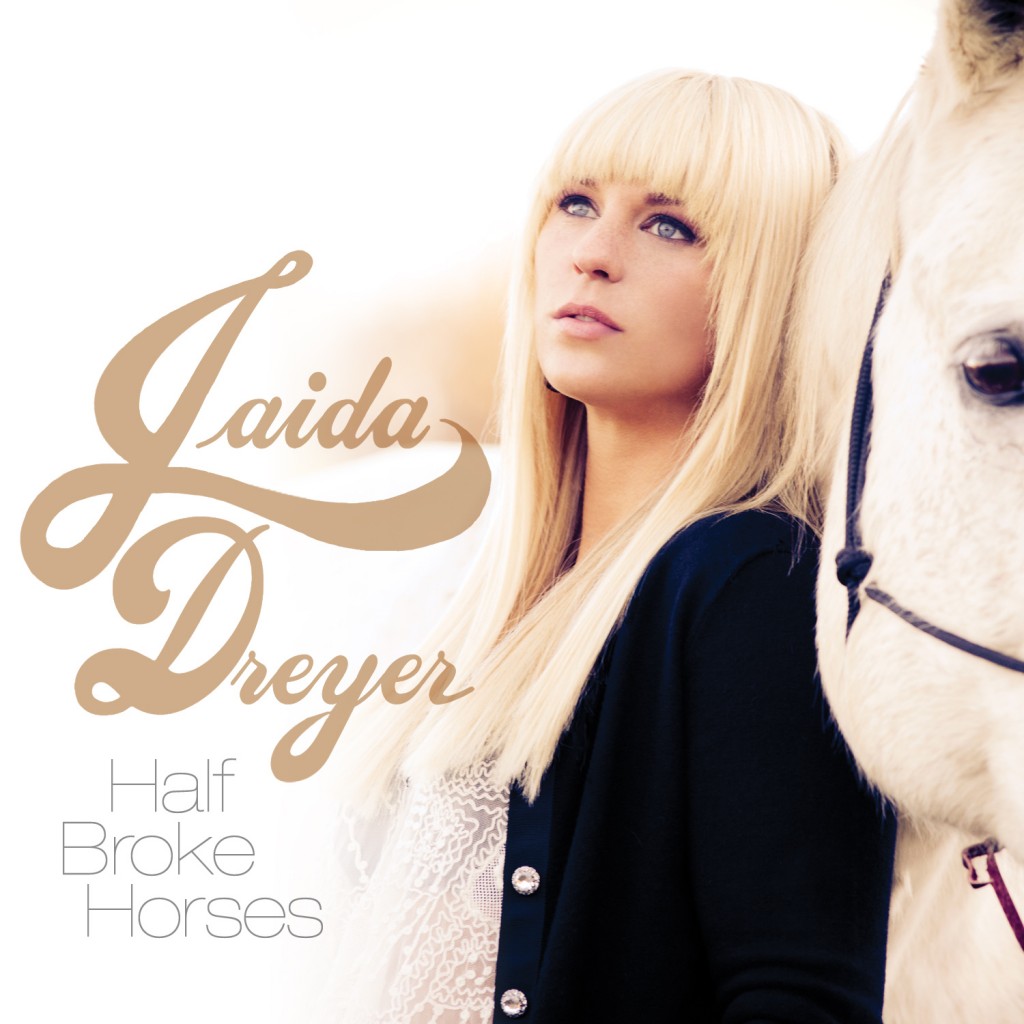 The song, a very personal autobiographical flashback from Dreyer’s childhood, explores loss and change with a heartfelt equestrian metaphor, one which the talented horse rider turned musician is well acquainted with.

“I’m not afraid to say this part of my life is difficult for me to write about, but I felt I had to be honest with both myself and the listener,” said Dreyer.  “If I left that hole out, it would take away from the legitimacy of the record. We all experience loss throughout our lives in different ways and this song allows the audience into a piece of my past that shaped my life forever.”

The single is the second release off her forthcoming album, I Am Jaida Dreyer, and is produced by Grammy award-winning record producer Byron Gallimore (Tim McGraw, Faith Hill, Sugarland).

The song was co-written by Dreyer along with Brad and Brett Warren and Lance Miller. “Brett and I have written a lot of songs with Jaida, but this one is really special,” said co-writer Brad Warren.  “Its kind of Jaida’s story and it’s cool that she has the guts to tell it.  It gives me chills every time I hear it.  Perfect marriage of singer and song.”

Nate Deaton with KRTY added, “When you tune into a country station this song is exactly what you want to hear. We love both the song and singer, and we picked it as a song to watch in 2013.”

2012 proved to be a busy year for Dreyer as she traveled the country on a coast-to-coast radio promotion tour that pushed as far north as Canada. She has already made several appearances on the historic Grand Ole Opry.

As the flagship artist on Streamsound Records, Dreyer released two singles to Country radio in 2012, “Guys Girl” and “Confessions.”  The rising star has already toured with Eric Church and Luke Bryan, and opened for Dierks Bentley in arenas.