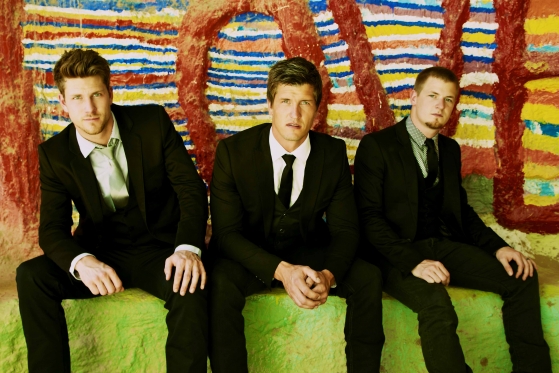 High Valley is starting 2013 off with a bang and a dream come true as the trio makes its Grand Ole Opry debut during the Opry at the Ryman show on Saturday, January 5th.  Adding to the magic of the night, the band will make their inaugural Opry appearance sharing the bill with one of their musical icons, Ricky Skaggs.

To be part of the group’s momentous appearance and hear them perform their brand new single “Love You For A Long Time” on the Ryman’s historic stage, please visit OPRY.COM or call 800-SEE-OPRY for tickets and information.

Continuing the buzz in the New Year, High Valley will be featured in Nashville Lifestyles 9th Annual Music In The City on January 22nd.  More information on the event and tickets can be found HERE.

High Valley recently debuted the video for their new single “Love You For A Long Time” on CMT and ET Online. Brothers Brad, Bryan and Curtis plan to spend 2013 touring and gearing up for the release of their US debut album, Love Is A Long Road, due out later this year.