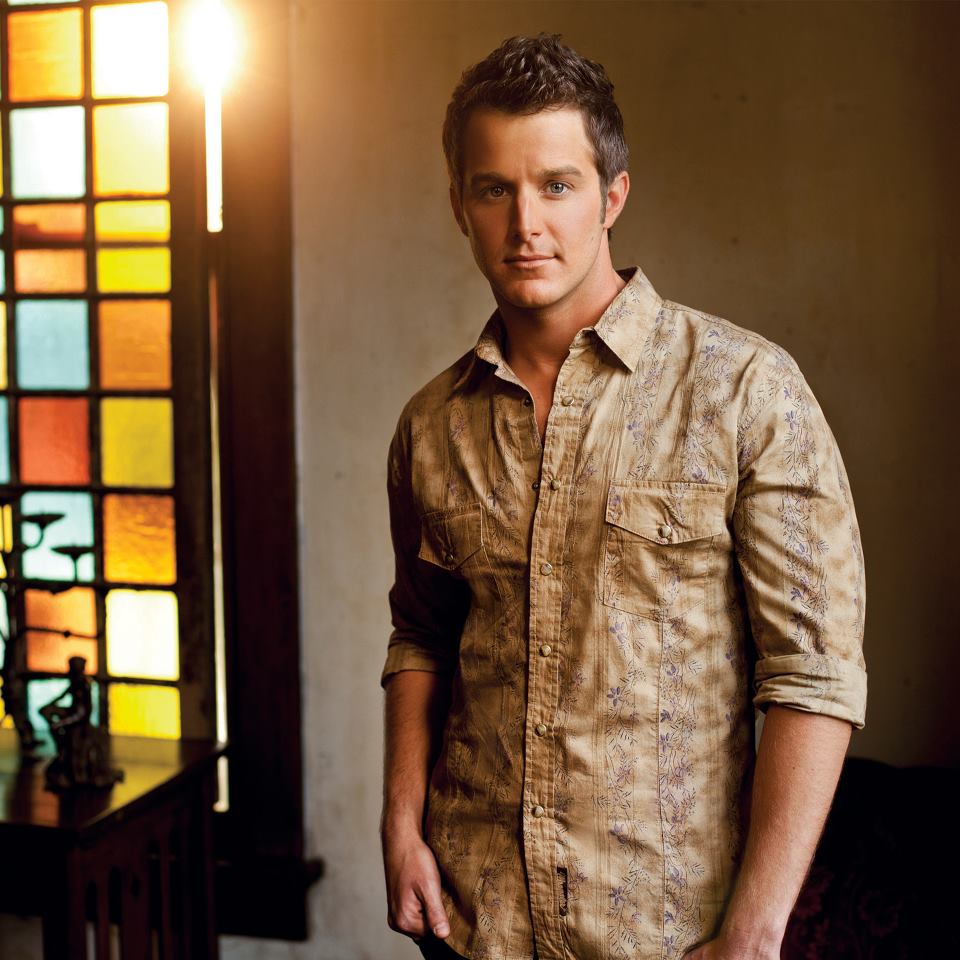 Mercury Records’ Easton Corbin is set to release his brand-new single, “All Over The Road,” to radio on January 14. The song “All Over The Road” (written by Carson Chamberlain, Ashley Gorley and Wade Kirby) serves as the title track to Corbin’s sophomore album that released in September and is the follow-up to his No. 5 hit “Lovin’ You Is Fun.”

About “All Over The Road” Corbin says “It’s a feel-good song. It’s one of those songs that on a great day you want to roll down the windows, crank it up and have a good time.”

In September of 2012 Mercury Records released the sophomore effort by Easton Corbin titled All Over The Road. The 11-song set was produced by celebrated producer Carson Chamberlain.

The Associated Press said “Country singer Easton Corbin radiates exuberance throughout his second album” while Country Weekly exclaimed “For anyone who thinks there’s not enough ‘country’ in country music, Easton Corbin has taken both hands off the wheel for his newest release.”

Get your copy of Easton Corbin’s All Over The Road at a store near you, or on iTunes now by clicking HERE.