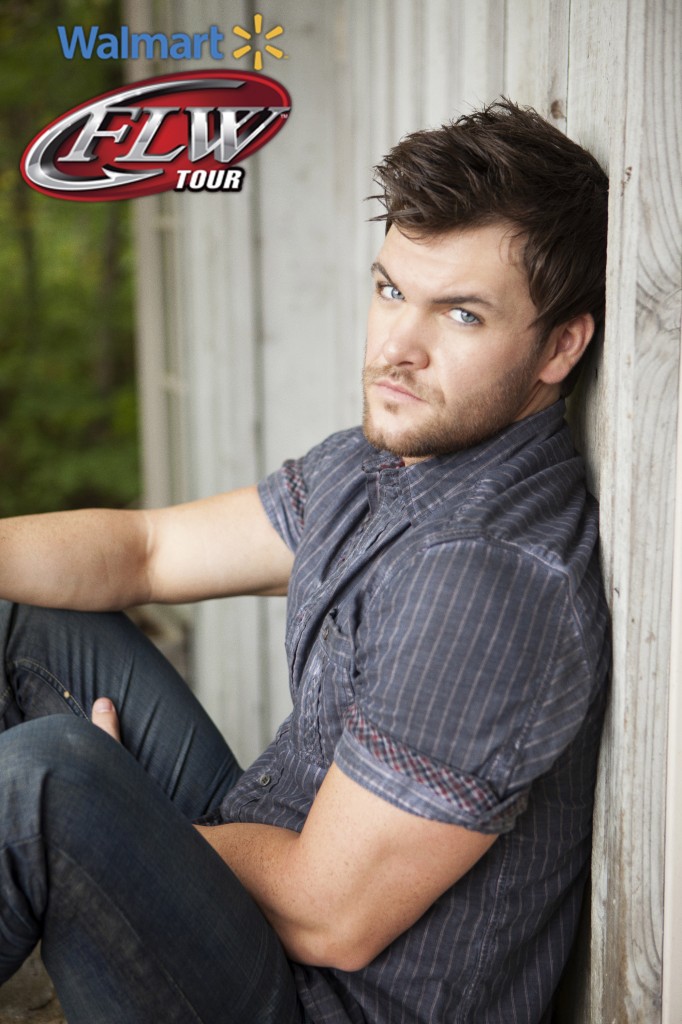 A 22-year-old native of Bastrop, La., Scott is signed to Sidewalk Records in Nashville. He is currently putting the finishing touches on his debut album with famed producer Jim Ed Norman, and his first single, “Makin’ This Boy Go Crazy” is scheduled to be released to radio in Spring 2013.

“Growing up in Louisiana, I have long been familiar with the FLW tournaments”, said Scott. “It is an honor for me to be involved in the partnership with this organization, and I look forward to performing at the weigh-ins and being part of the festivities.”

Scott will be performing a free concert on the FLW main stage prior to the final day four weigh-ins at Walmart parking lots and arenas at the following events:

All concerts and weigh-ins are free and open to the public.

A talented singer-songwriter with a smooth, baritone voice, Scott is poised to build legions of fans across the country. Inspired by country legends such as Keith Whitley, George Strait and Alan Jackson, Scott decided early in his life that performing country music was his life’s calling. He played the prestigious Louisiana Hayride and won the local final for the Colgate Country Music Showdown. In 2009, Scott won the Neal McCoy East Texas Angel Network Talent Contest. Soon afterwards, he came to the attention of Sidewalk Records executives, who signed him to a long-term recording contract.

Scott will be a welcome addition to entertain the crowds on the 2013 Walmart FLW Tour. Previous artists that have partnered with FLW and performed on the main stage include Blake Shelton, Brad Paisley, Kenny Chesney, Steve Holy and Eric Church.

For more information on Dylan Scott, his debut album or his performances on the 2013 FLW Tour, visit his website at dylanscottmusic.com.